From recent photo sessions & projects, to stories of my day-to-day life and travels, to education for entrepreneurs, families, and aspiring photographers - you'll find it all here!

At the 2017 Shutterfest conference in St. Louis they had this program called “Rent-a-human.” Sure it may sound sketchy, but I think it’s meant to be humorous because that is literally what you do in a totally non-sketchy way. The photographers will out a form with what type of model they want (ex. I selected female + fashion), wait in a line and then get paired up with one of over 300 models. We had an hour and a half before we had to “return” the model which was plenty of time to get some fun shots around Union Station and in the Profoto shooting bays (see the very last images below). Nekiesha was as pleasant to be around as she was gorgeous. We found something in common when she told me that she lived in Thailand fighting human trafficking with her husband for many years and I mentioned my good friends over at The Exodus Road. She was familiar with the organization which was awesome since the founders were my youth pastor and his wife in high school! 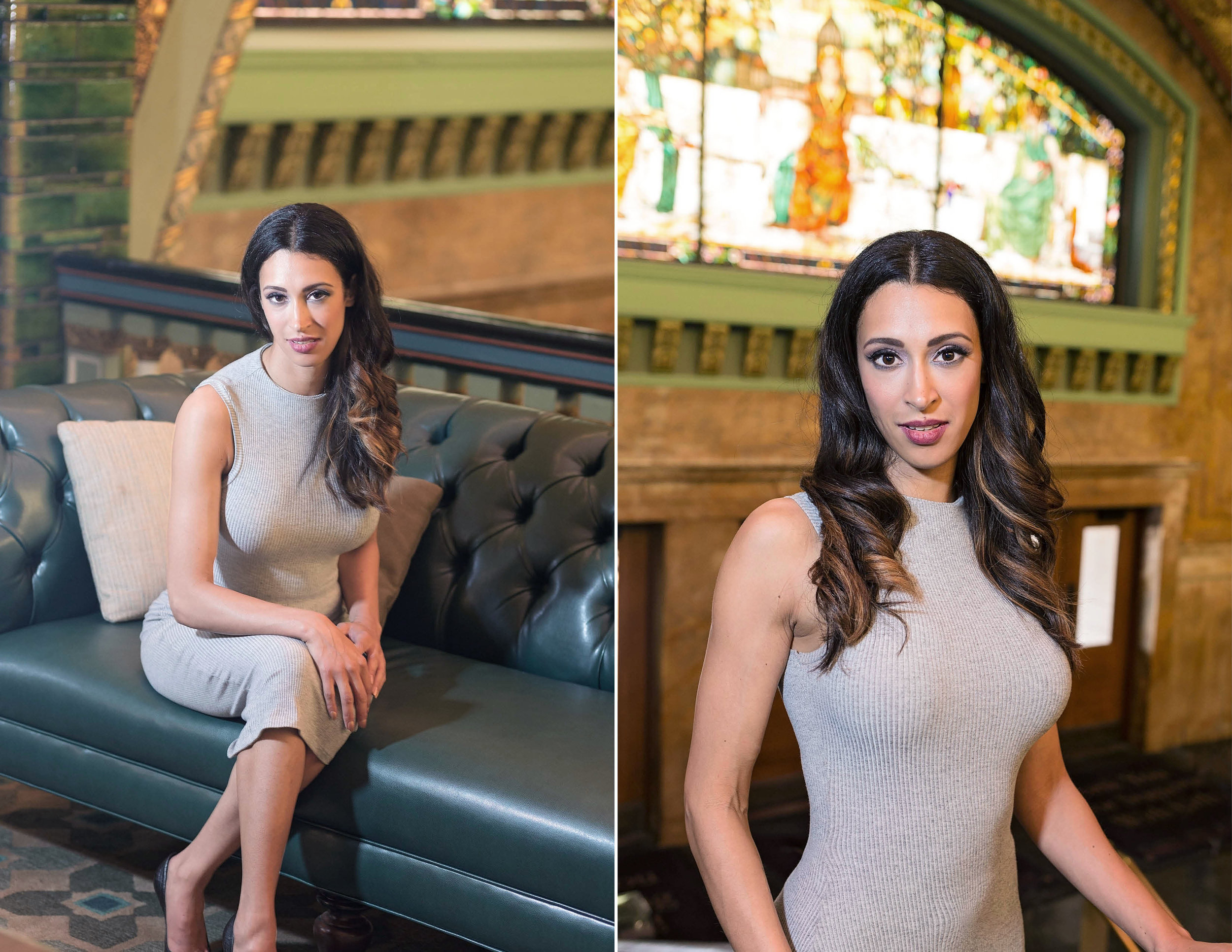 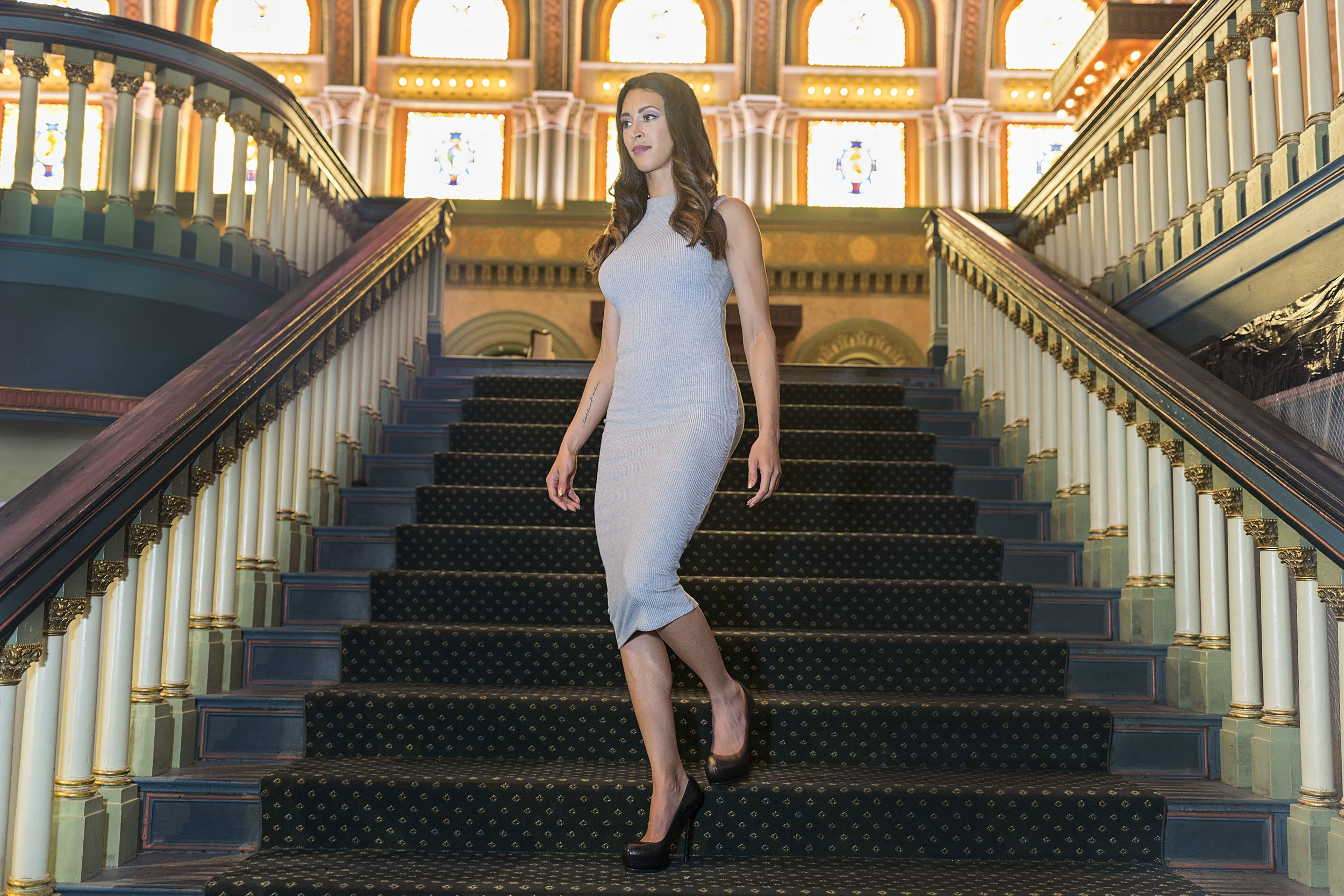 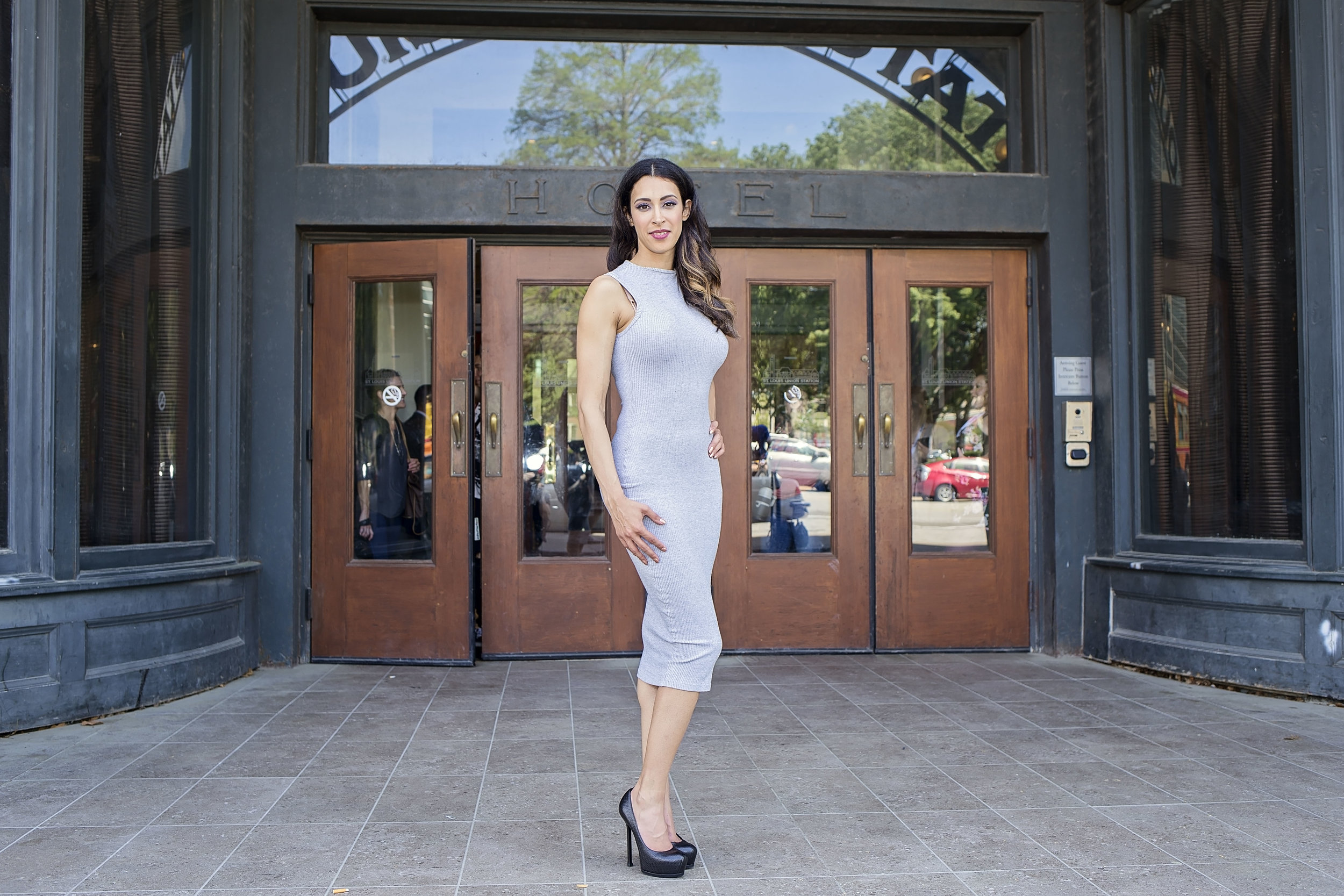 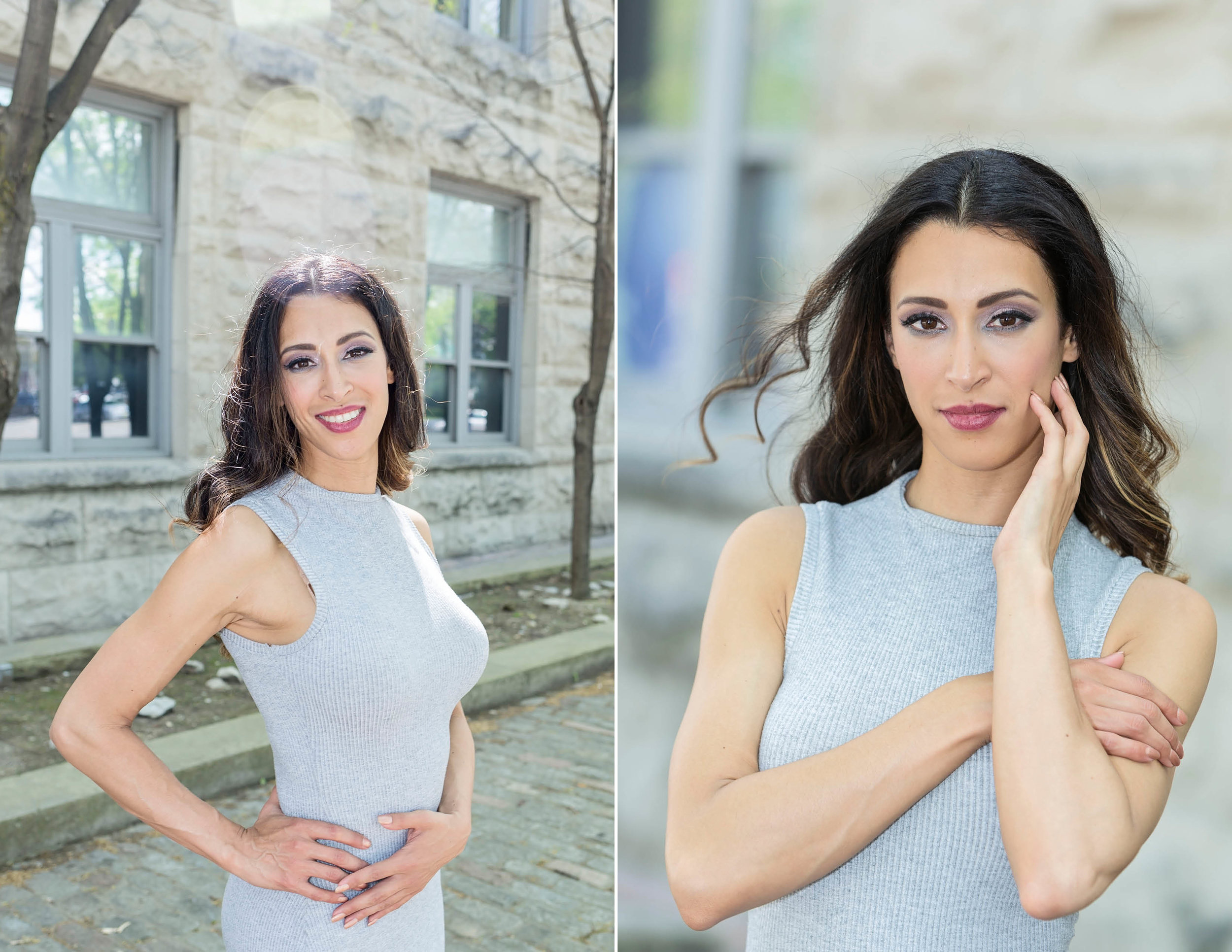 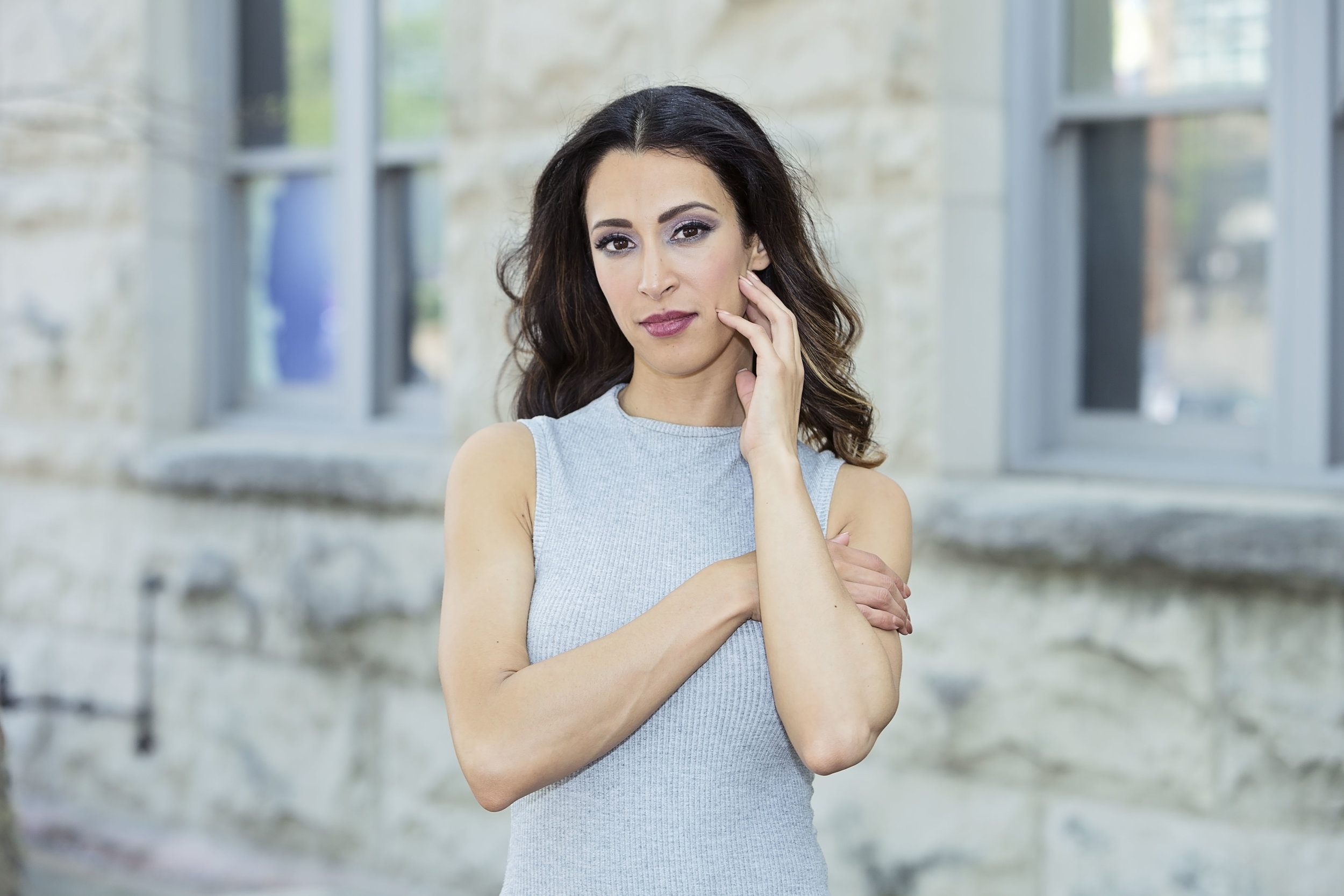 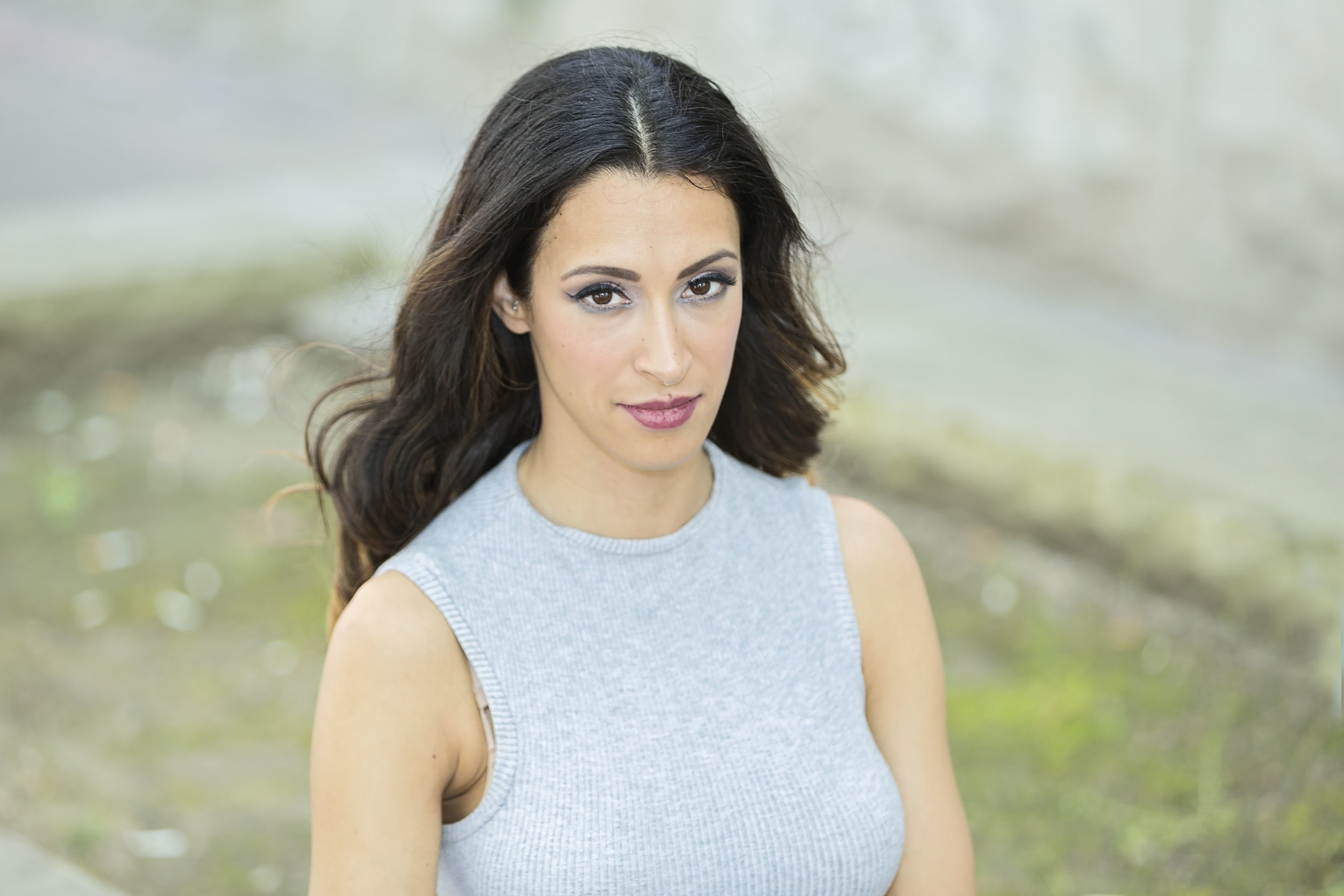 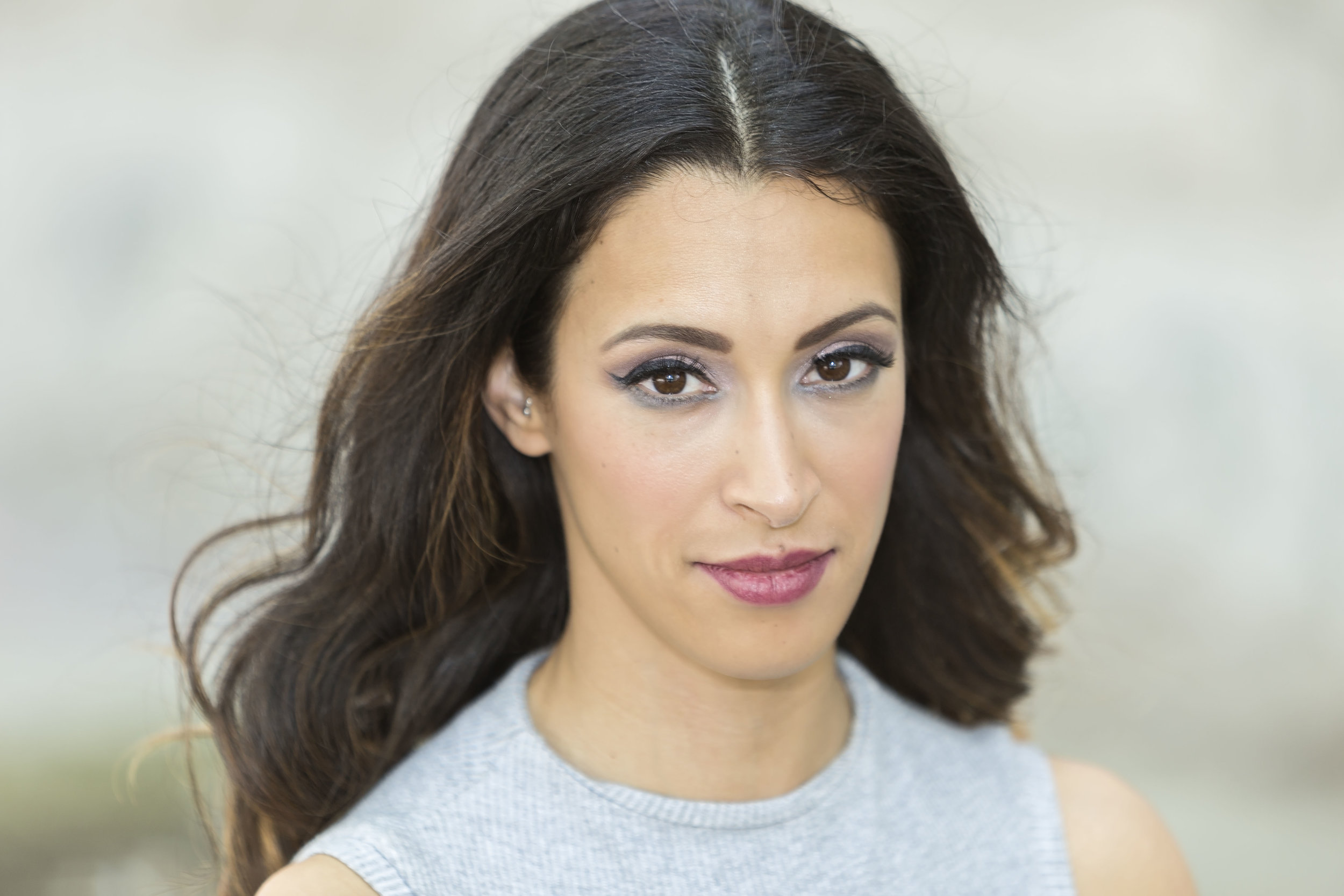 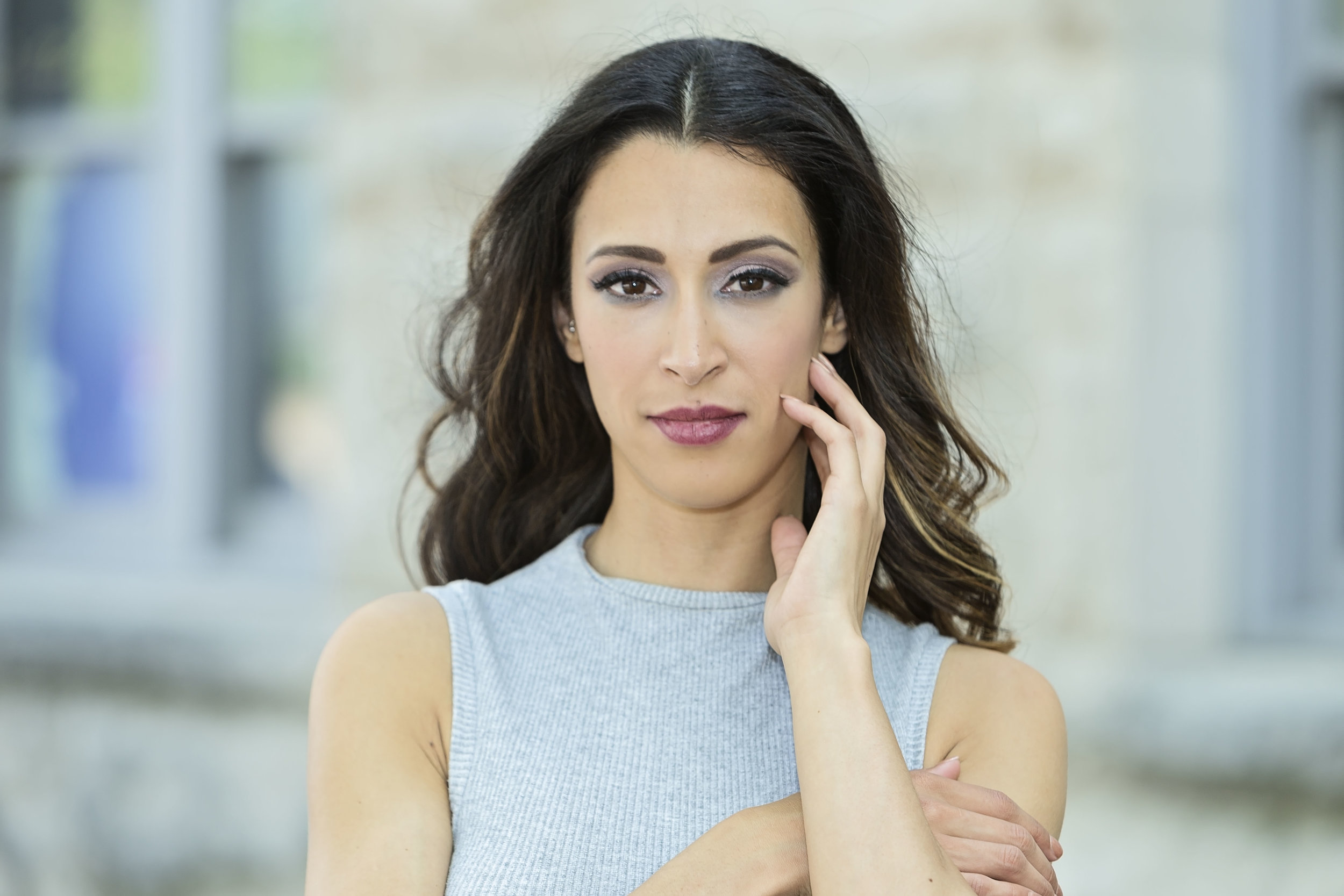 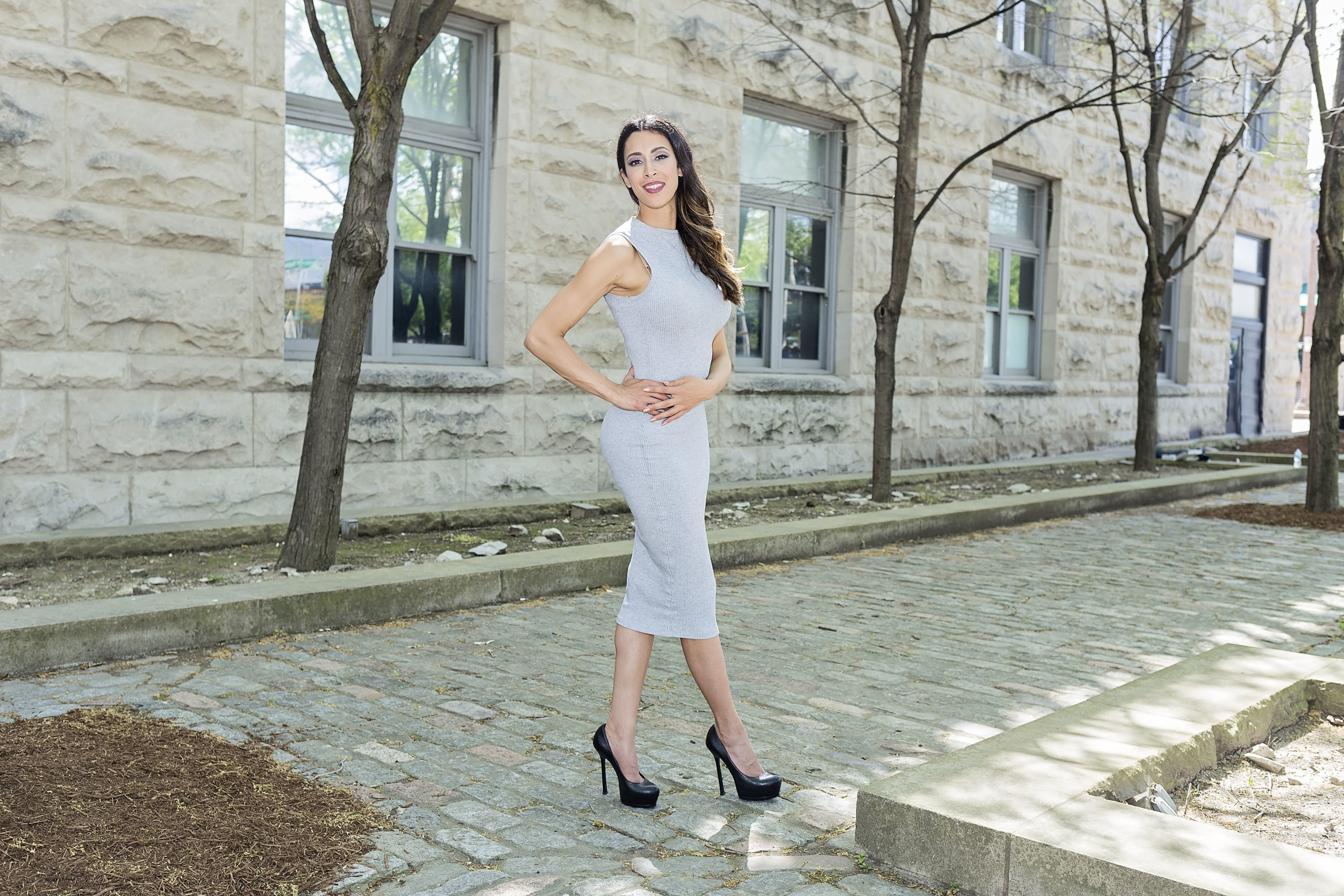 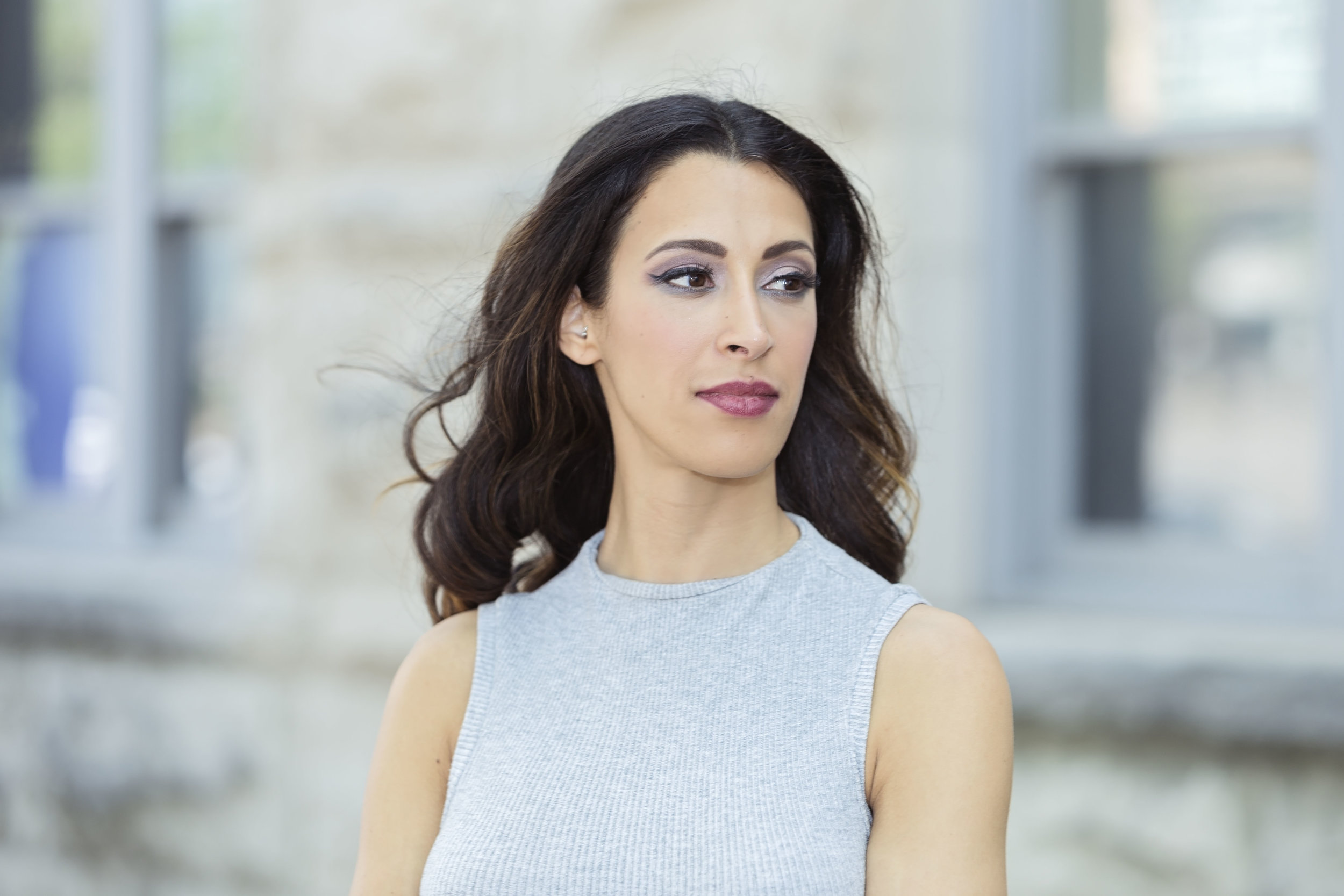 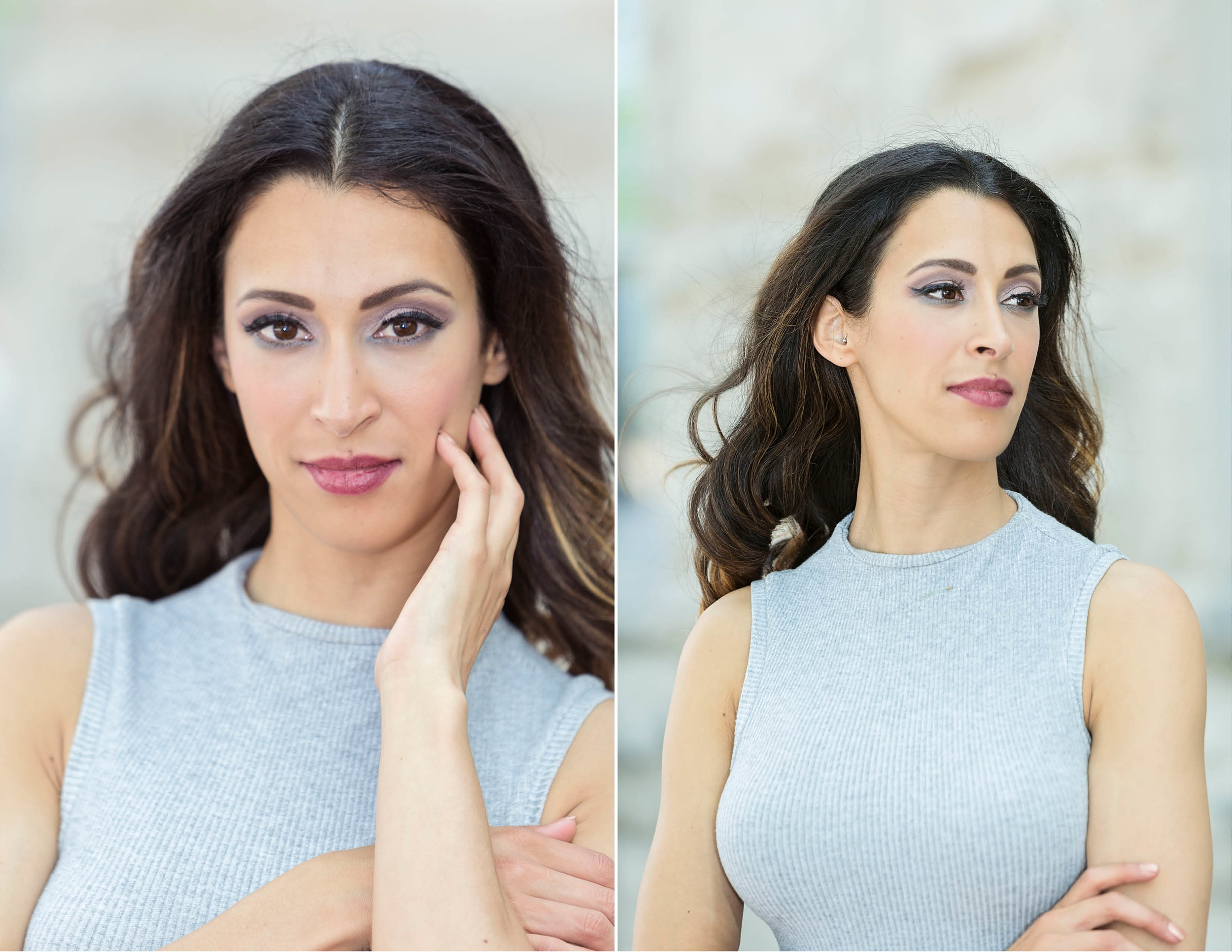 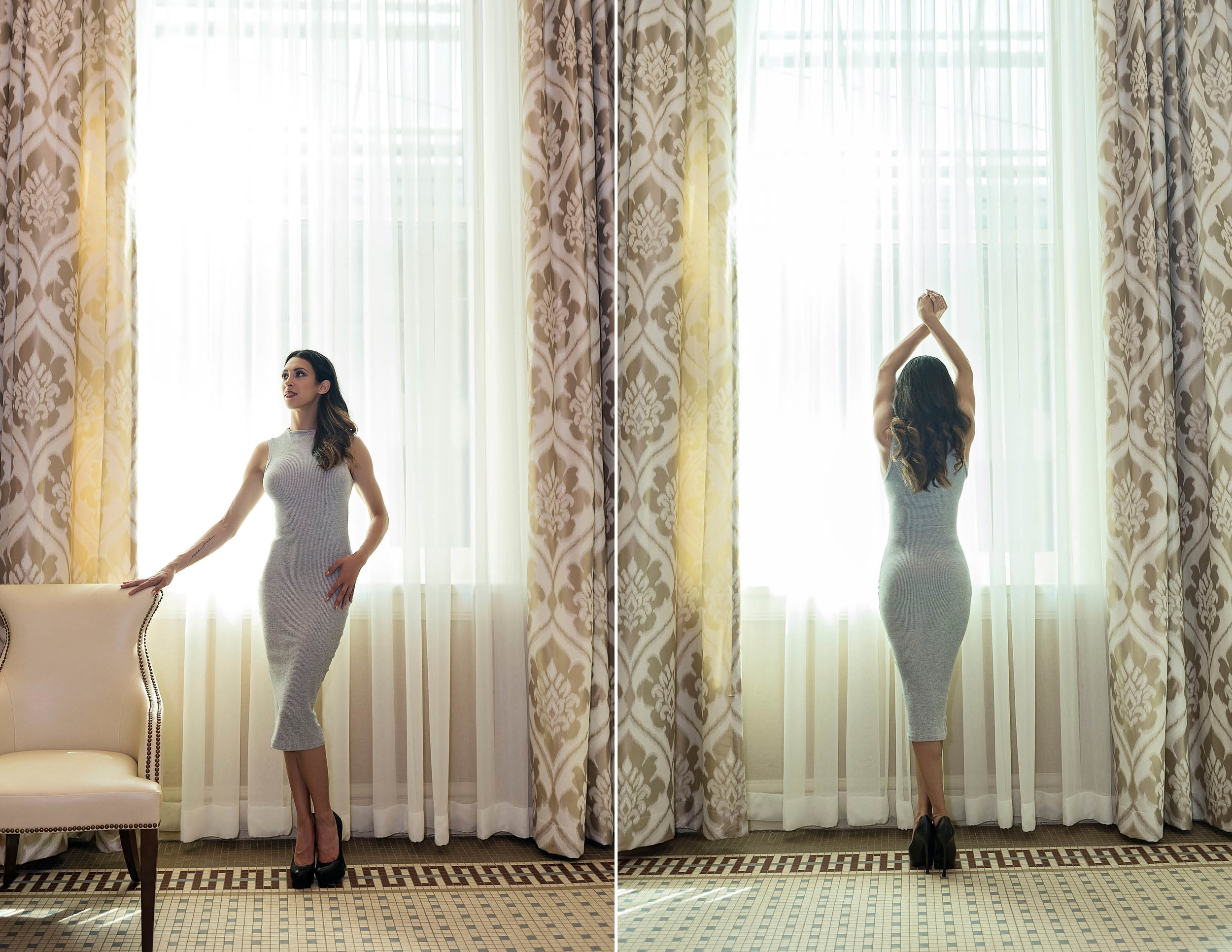 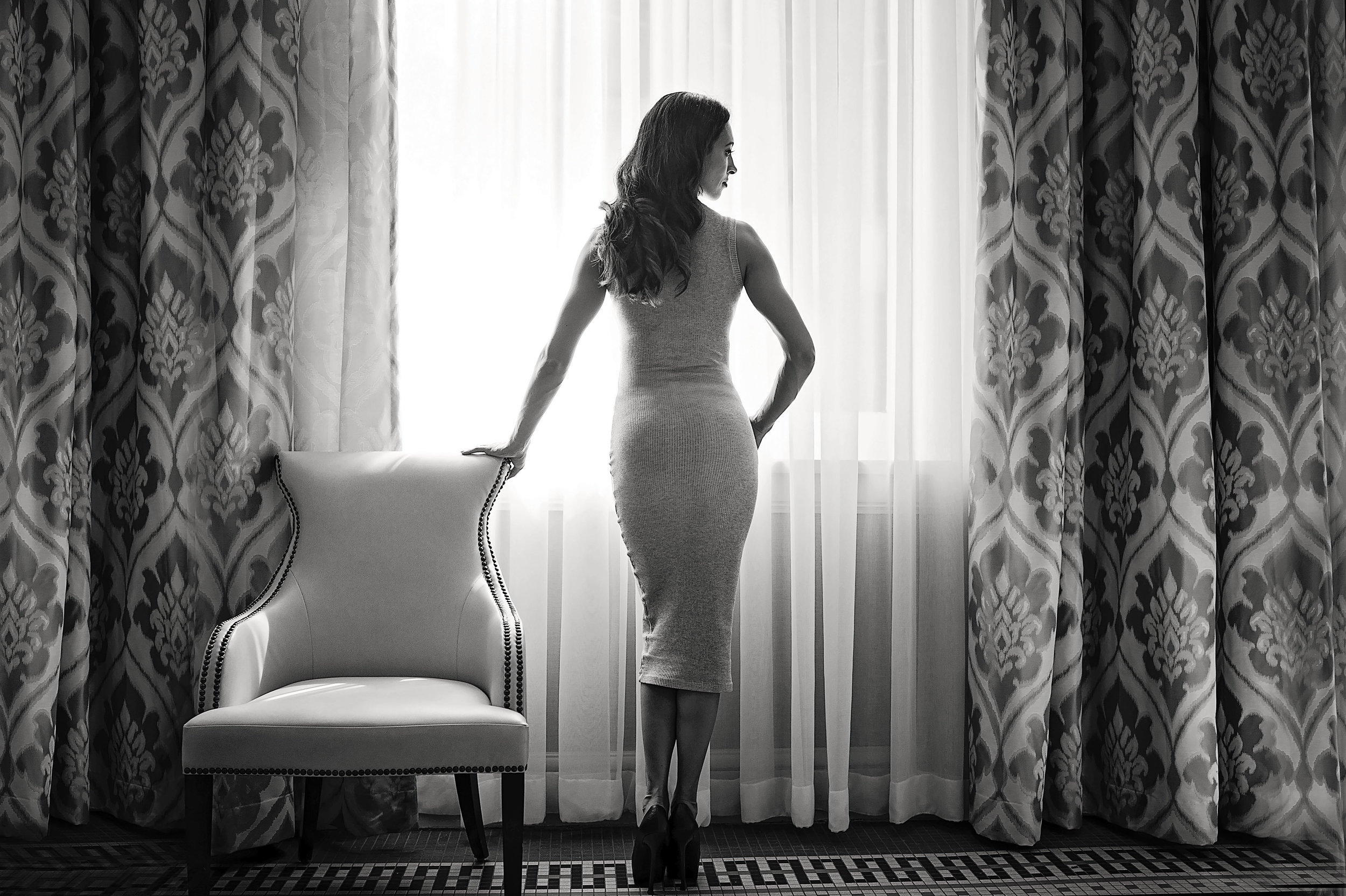 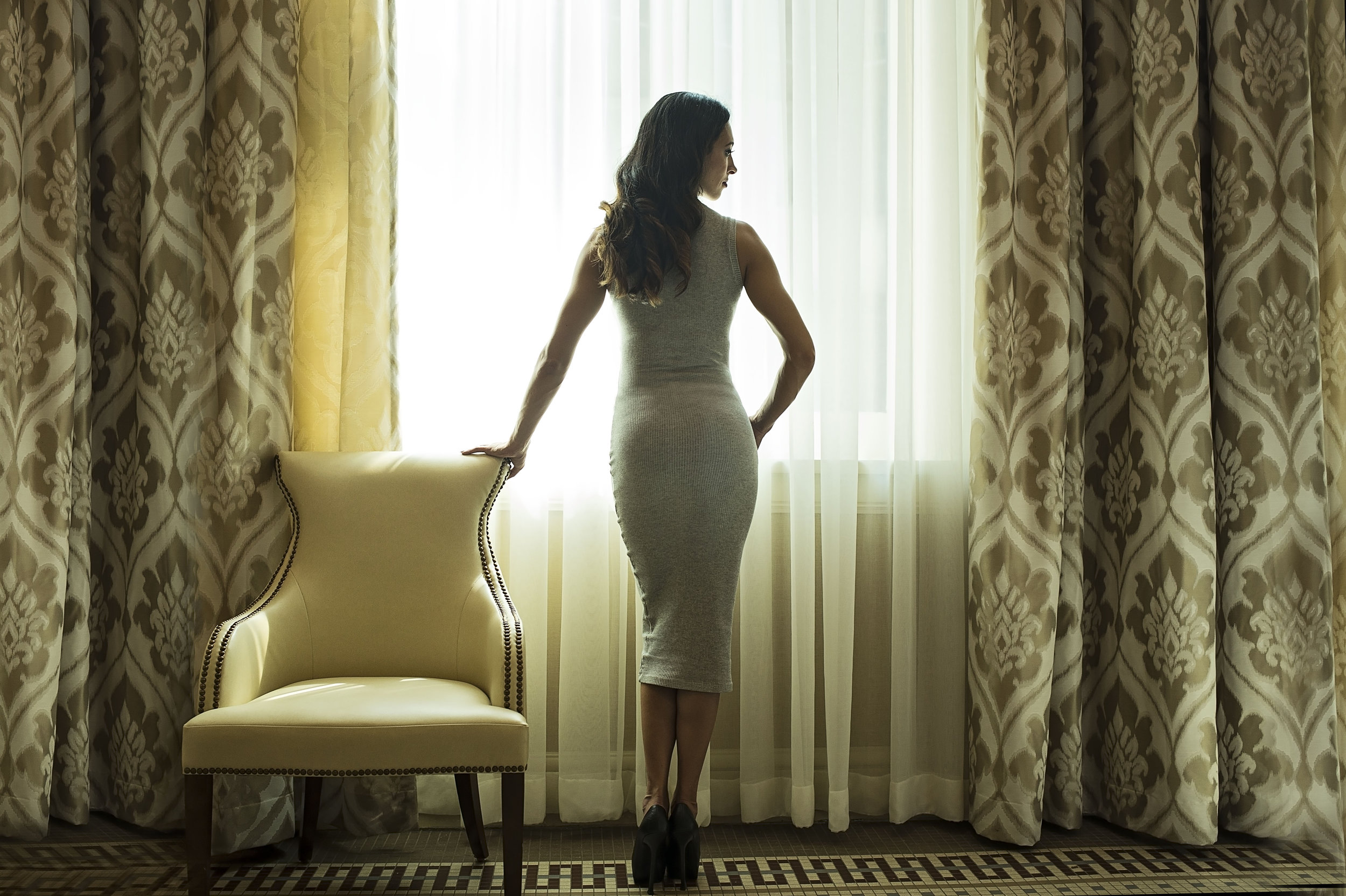 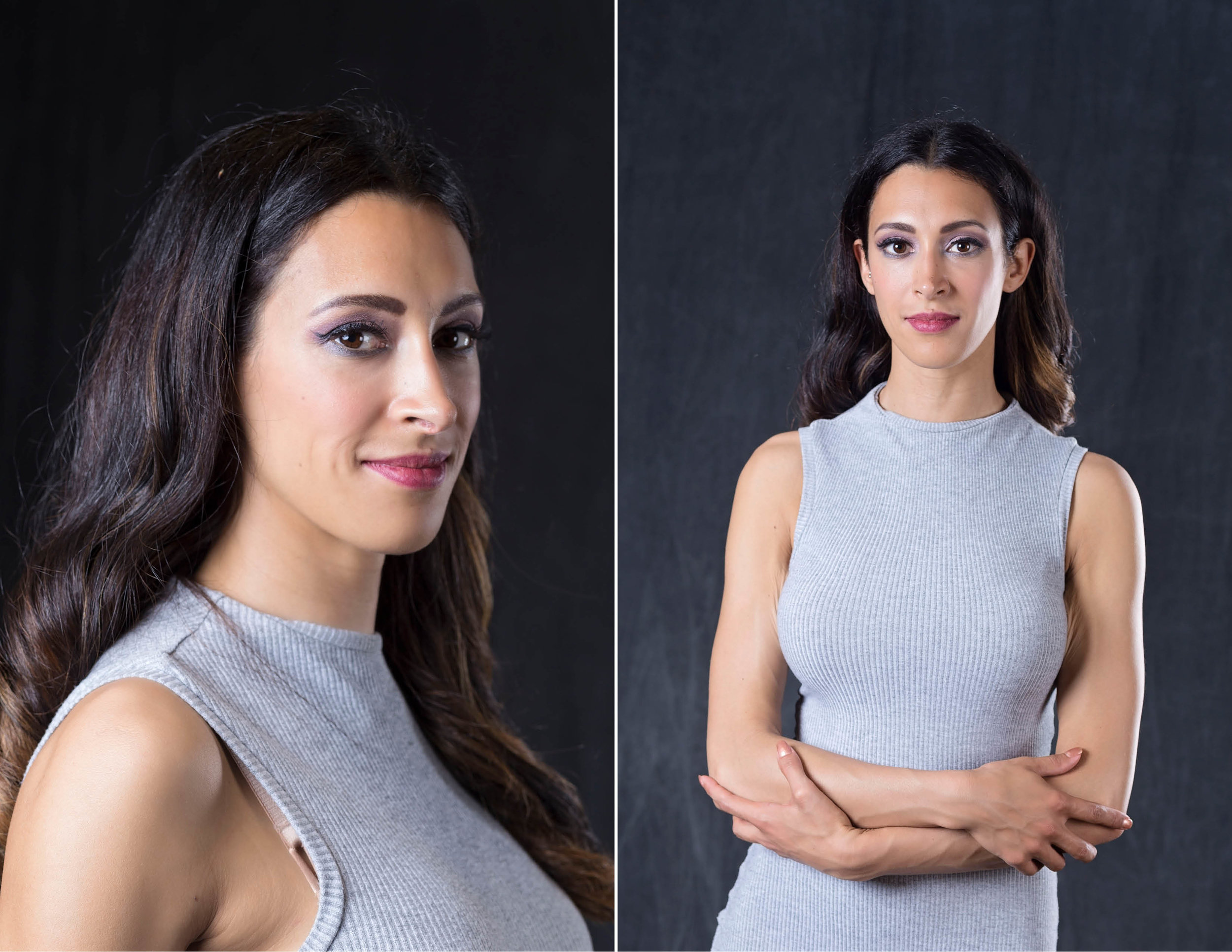 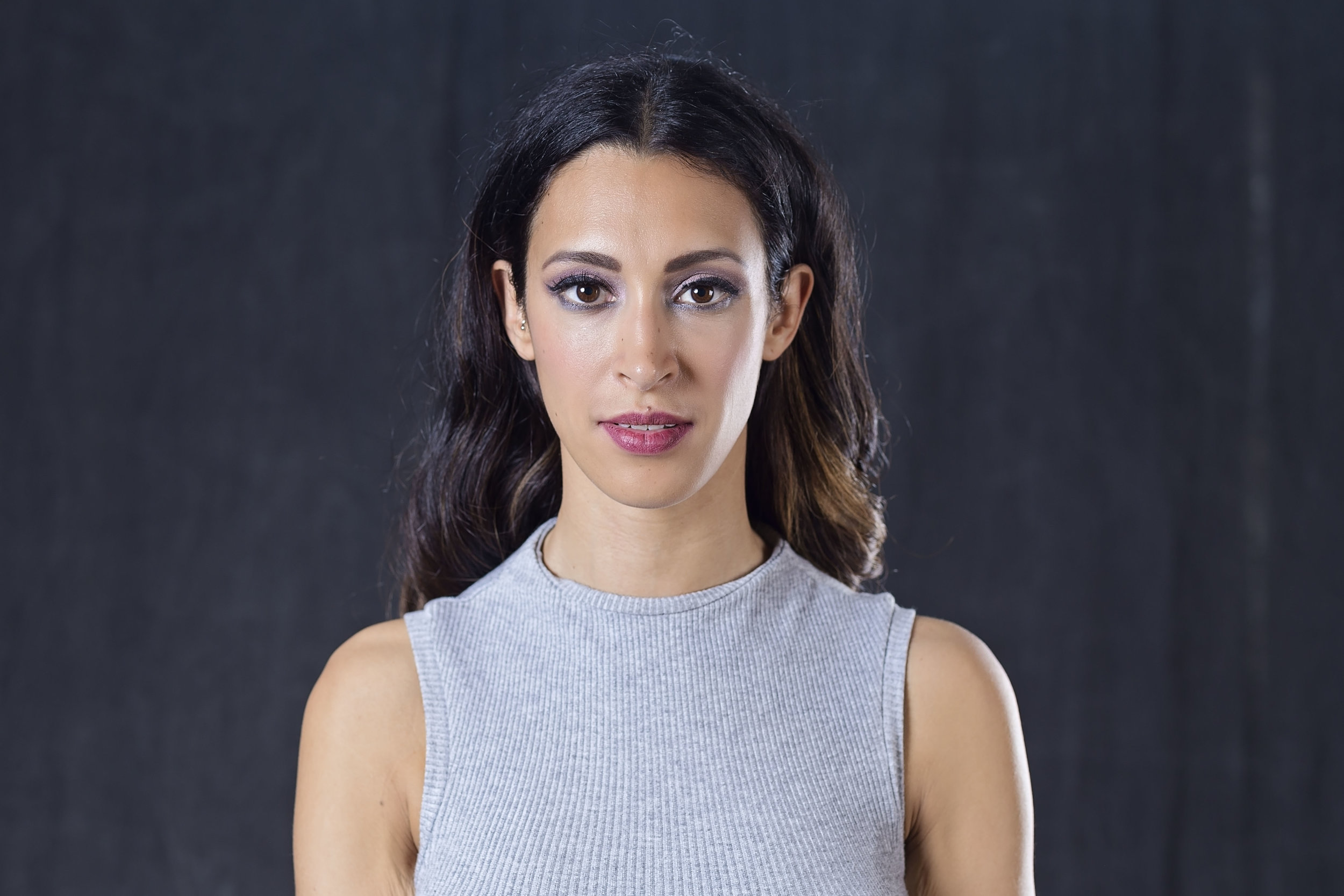 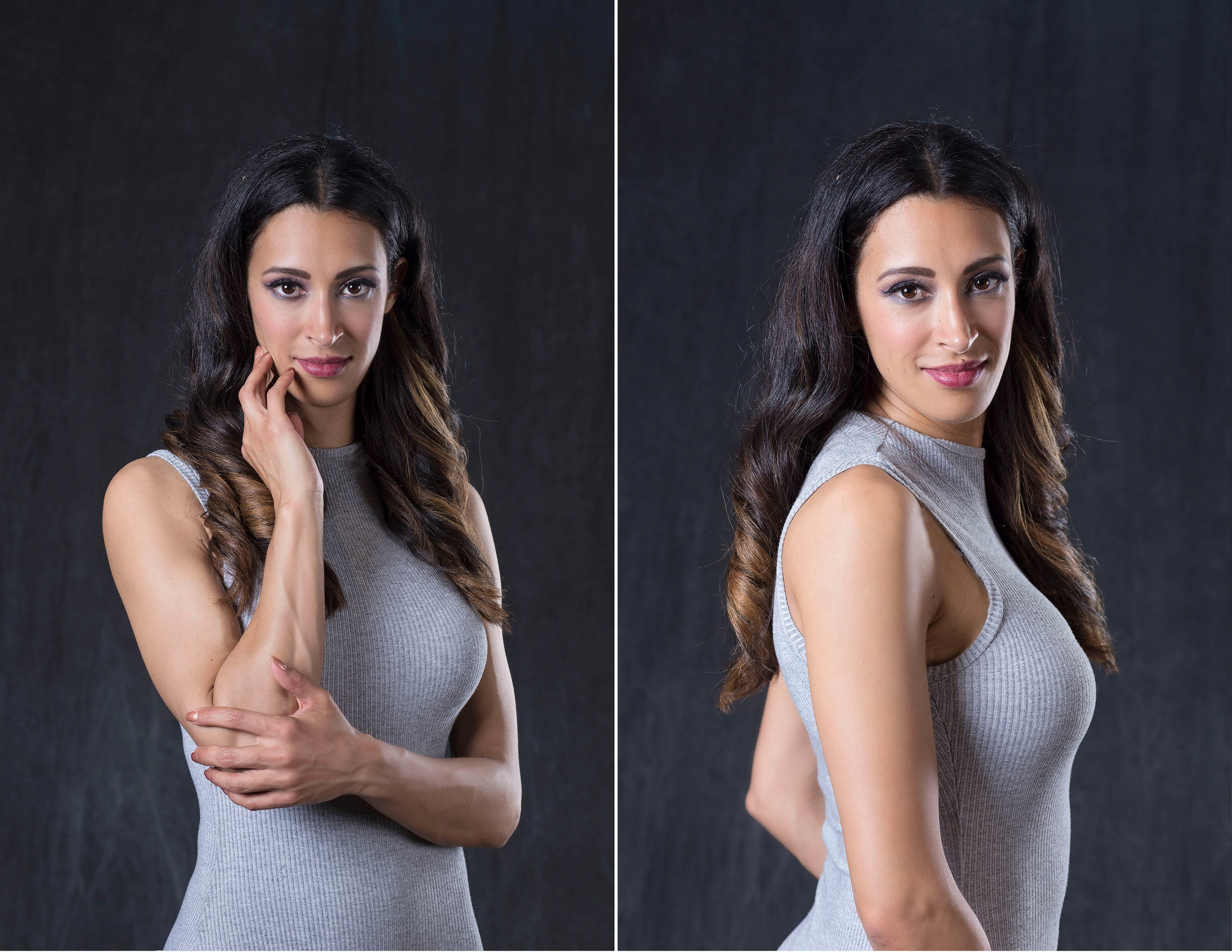 I had wanted to go to this conference the last two years but wasn’t able to since it’s in the middle of the work week. I’m so thankful we got to finally experience it (we meaning my husband, Preston, and I)!! After a slight fiasco with a cheap Air BnB being exactly as sketchy as the tiny amount we paid for it and adding a bit to the drive and the overall trip expense to splurge on a hotel room instead…. it all went wonderfully 😀 My husband even spoiled me and bought me the Spider Camera Holster, which I had been eyeing for a while now! I wore it the whole second day of the conference and it took so much weight off my neck and back and was incredibly convenient! Can’t wait to use it at a wedding!

Check out the rest of the trip here:

Are you a creative entrepreneur? Come join my small but mighty education community, where we are learning and growing together! I'm an open book and love to share about all the photography & business stuff behind-the-scenes stuff here!