From recent weddings & photo sessions, to stories of my day-to-day life and travels, to education for brides, families, and aspiring photographers - you'll find it all here!

5 questions every bride must ask before booking a wedding photographer

10 Tips to Improve Your Photography 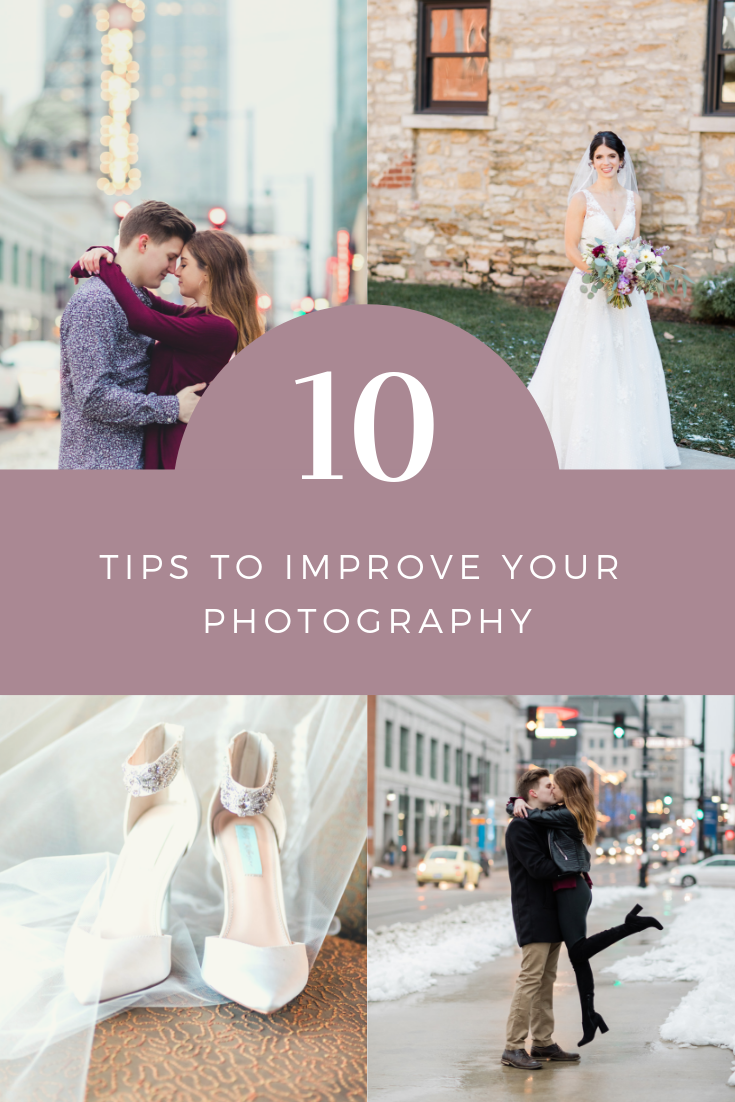 Your camera probably automatically sets to shoot JPEGS, but you should change it to RAW right away.  JPEG, or large format, saves the picture as a snapshot of what is visible.  When you take a photo in RAW, the camera sensor records the actual data of a scene at the time of the exposure.  The best way I understand this is that if you take a photo with a black and white setting on your camera when shooting in RAW, you can change it back into color once it’s on your computer…data…get it? This enables much more light, color, and detail to be brought back in post processing.  RAW does take up a lot more memory and you may have to use something like Lightroom or Photoshop Camera RAW to open them in, but it’s so worth it to get better quality images! You will typically find the RAW setting under a menu item called “Quality.”

You can do so much more with a simple dslr and inexpensive accessories than you might think.  Once you have some experience with all the settings, begin to understand how everything works, and really PRACTICE shooting a Lot, then begin to think about investing in more lenses, cameras, and lighting equipment. 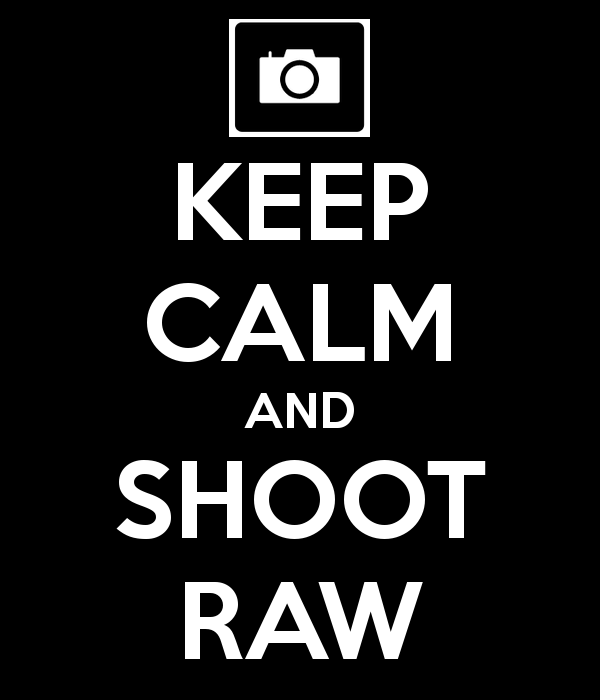 3) Make friends with other photographers

I can’t stress this one enough.  I’m not going to lie and say that it’s always easy to be friends with your ‘competition.’ but you can learn SO much from each other! Be open to tips and ideas, even if you don’t necessarily like their style..it’s all a matter of perspective! Also, if other photographers know and respect your work, they are more likely to refer clients to you if they aren’t available to do a shoot themselves.

Editing can really make a photo pop, but if you don’t have a good enough image before retouching, you can end up having to spend way too much time editing and may not even be able to “fix” some shots.  The better the original quality, the less time you will have to spend in post-production and the faster you can share your work with others (one of my favorite parts of photography)!!

Really concentrate on nailing your FOCUS in camera because there is no way to fix that later on and your lighting because it can be tough to correct if you didn’t get the exposure and positioning close enough to what you like for your style in the first place. 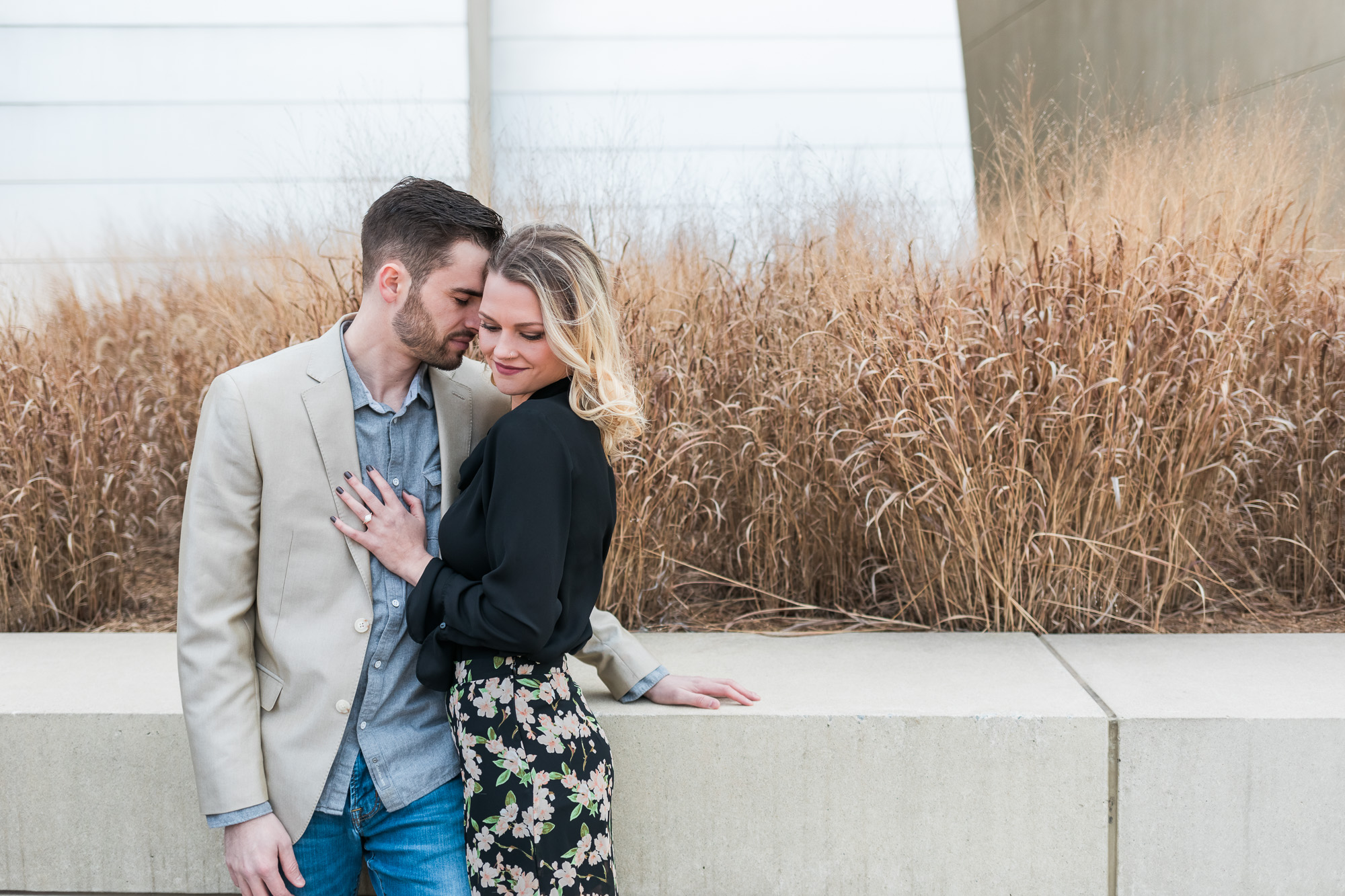 You always want to leave people wanting more, rather than looking through an album of the same photos at different angles until they get bored.  I definitely struggle with this because it’s tough to leave pictures out when I like so many (as you’ll see from my client blog posts), but when I look through other people’s albums with hundreds of photos, I get bored and usually don’t even get all the way through so it’s something I’m working on as well.

6) Practice the things you are most uncomfortable with

You’ll never get better if you only photograph the things or people or lighting you are comfortable with.  For example, I am very comfortable shooting girls in natural light (with my camera of course..), but posing guys and shooting with a flash comes way less naturally to me.  I have finally practiced enough that I don’t shy away from shoots that involve this, I gravitate toward them because I always want to do something new and different for me! I now rely on my external flash for weddings where some special moments tend to happen in darker rooms and have learned to use it off-camera for some really fun, creative shots! 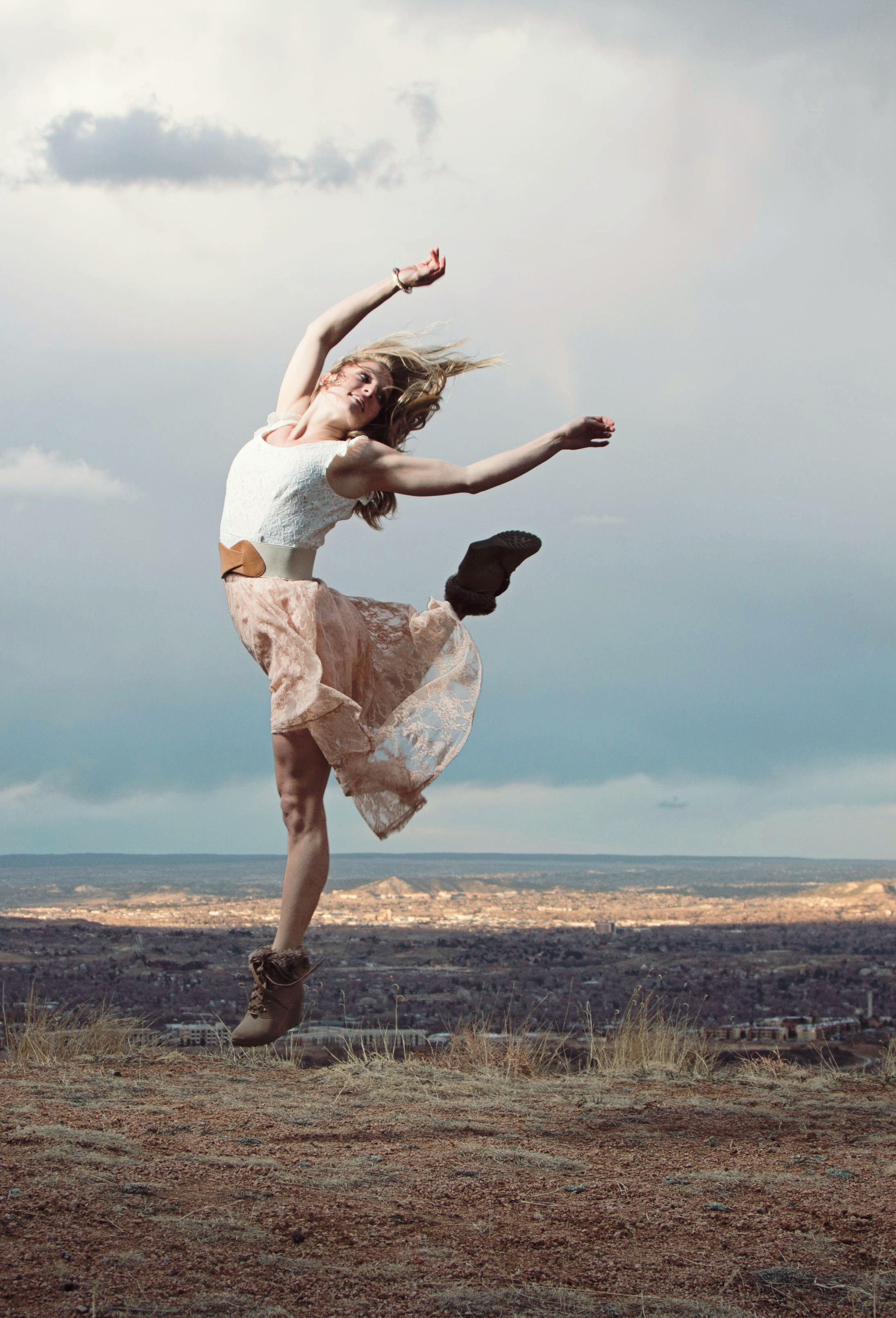 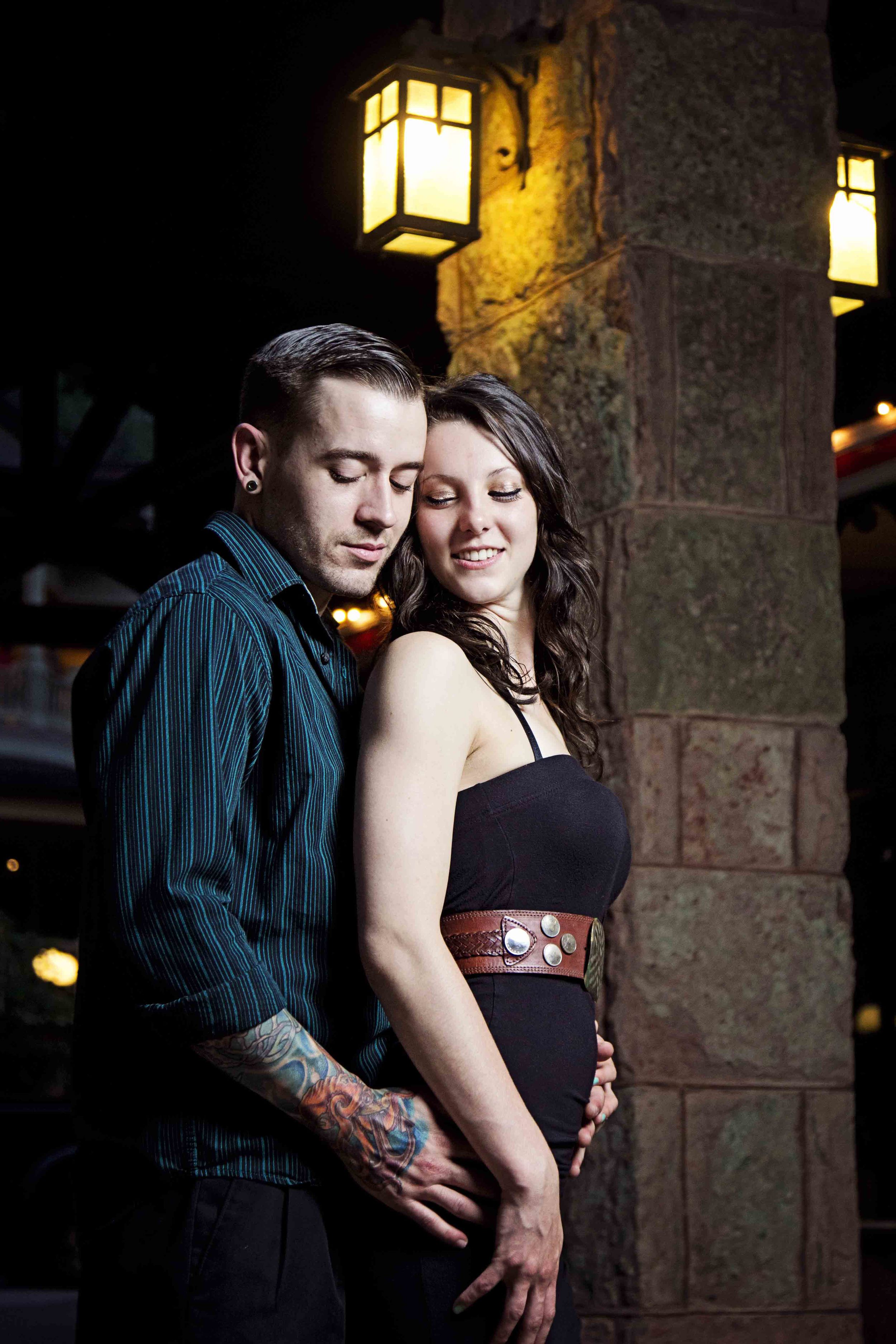 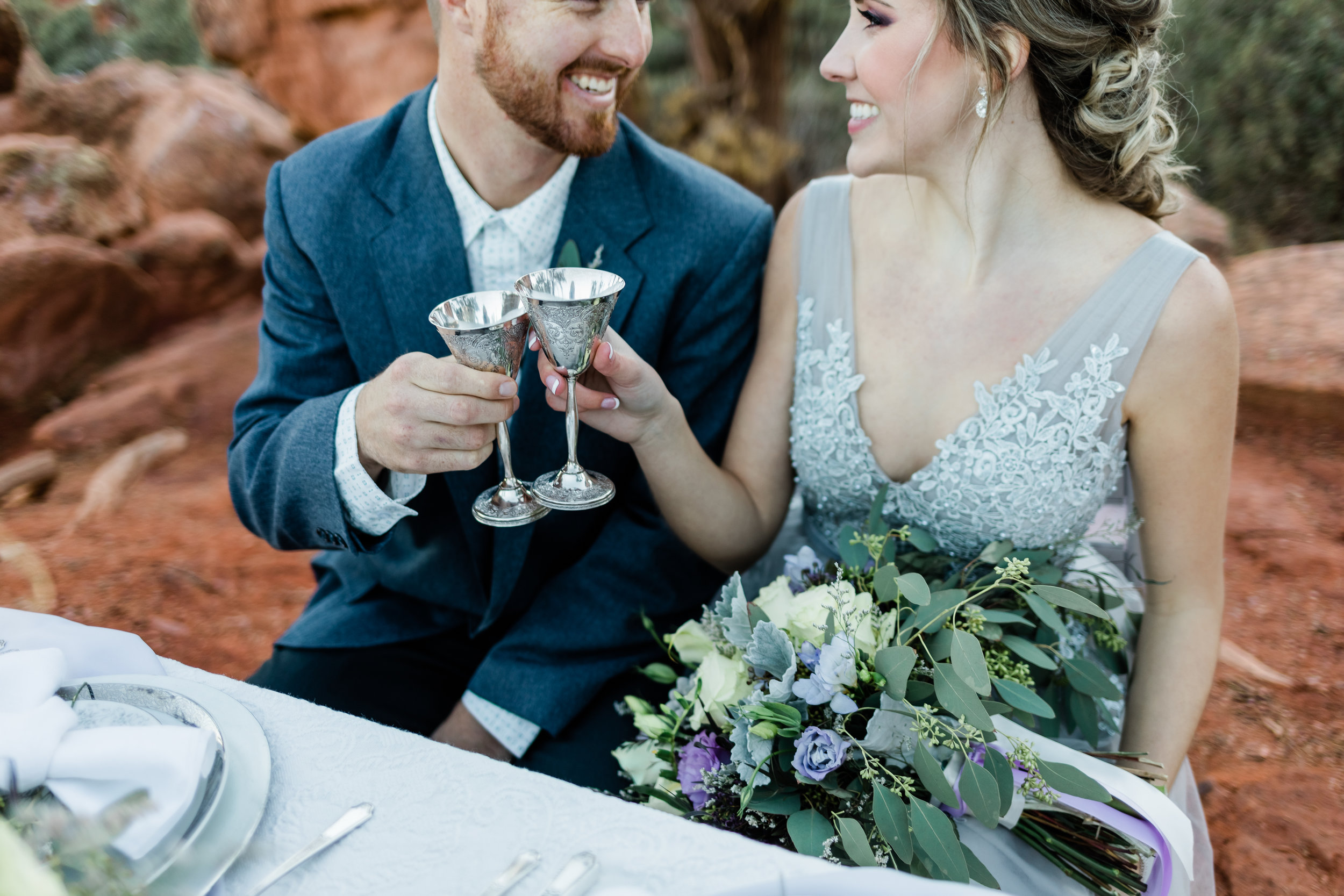 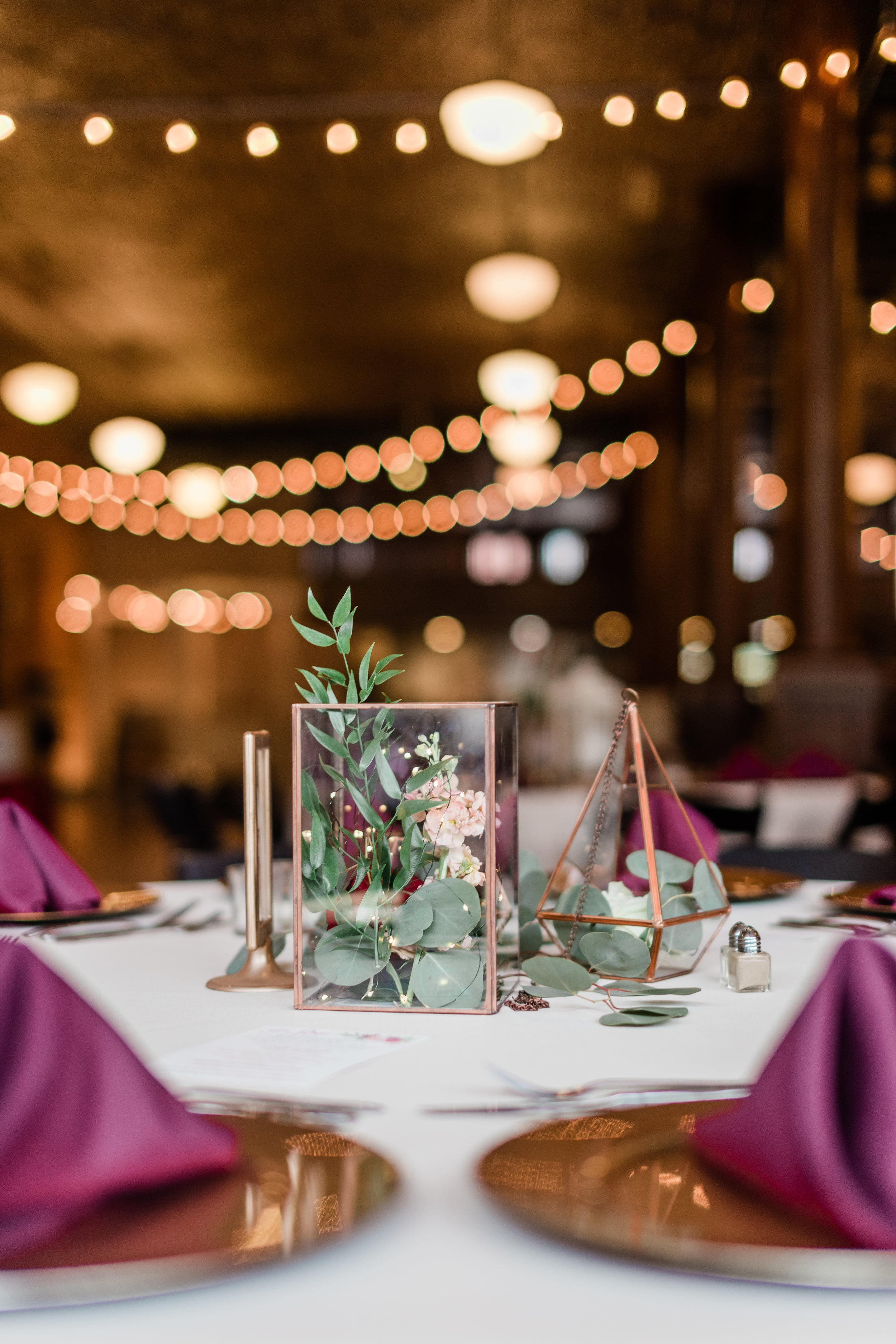 Many shots that make people think “WOW” don’t just happen on their own. Envision an idea, think about the kind of look you want to end up with, and plan accordingly.  Think about things like what time of day, setting, outfits, models, and props…and don’t be afraid to recruit help! Some of my favorite shoots only came together because I had help from a local cop friend or asked if I could shoot inside an old antique warehouse.  The worst they could do is say no right? 🙂 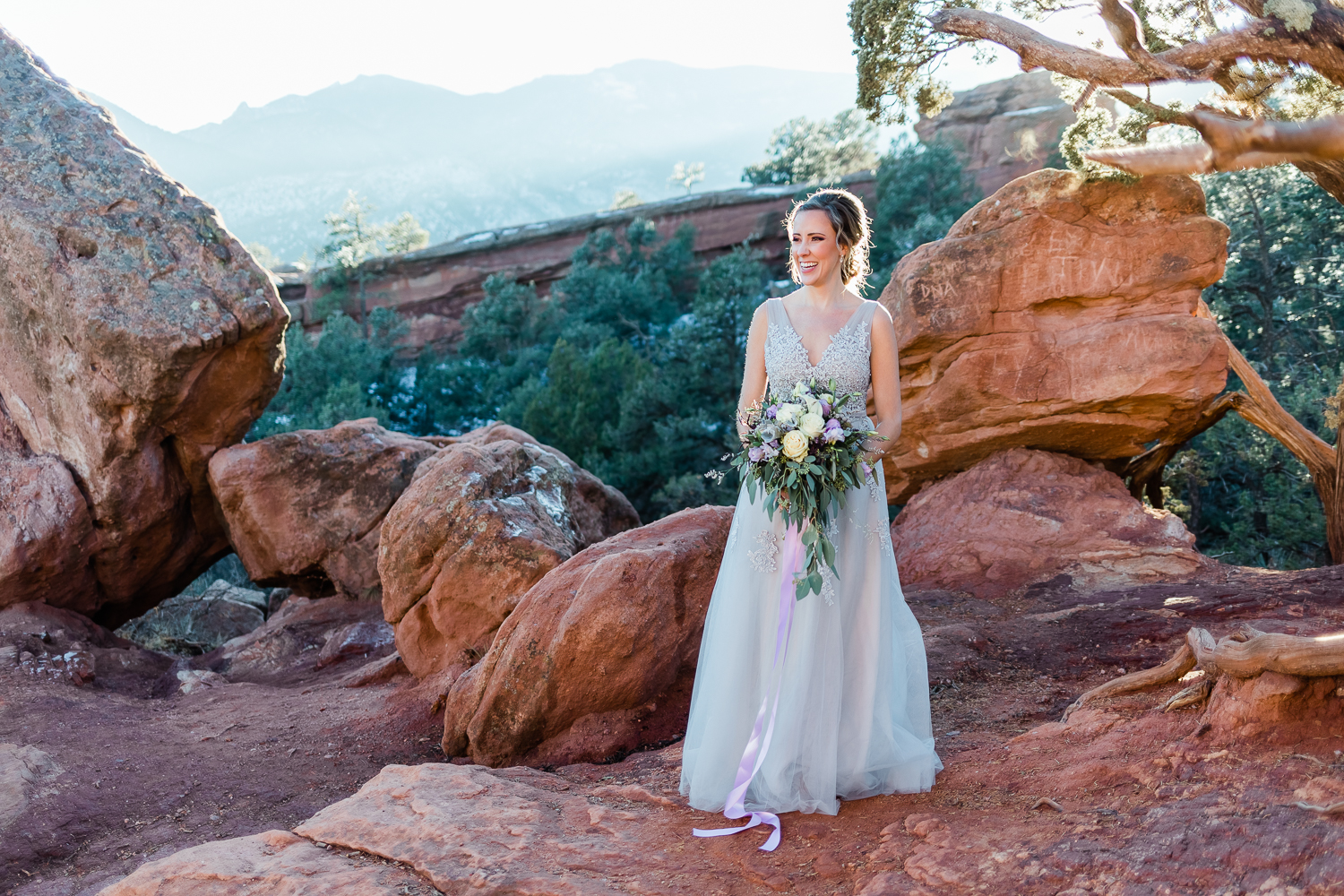 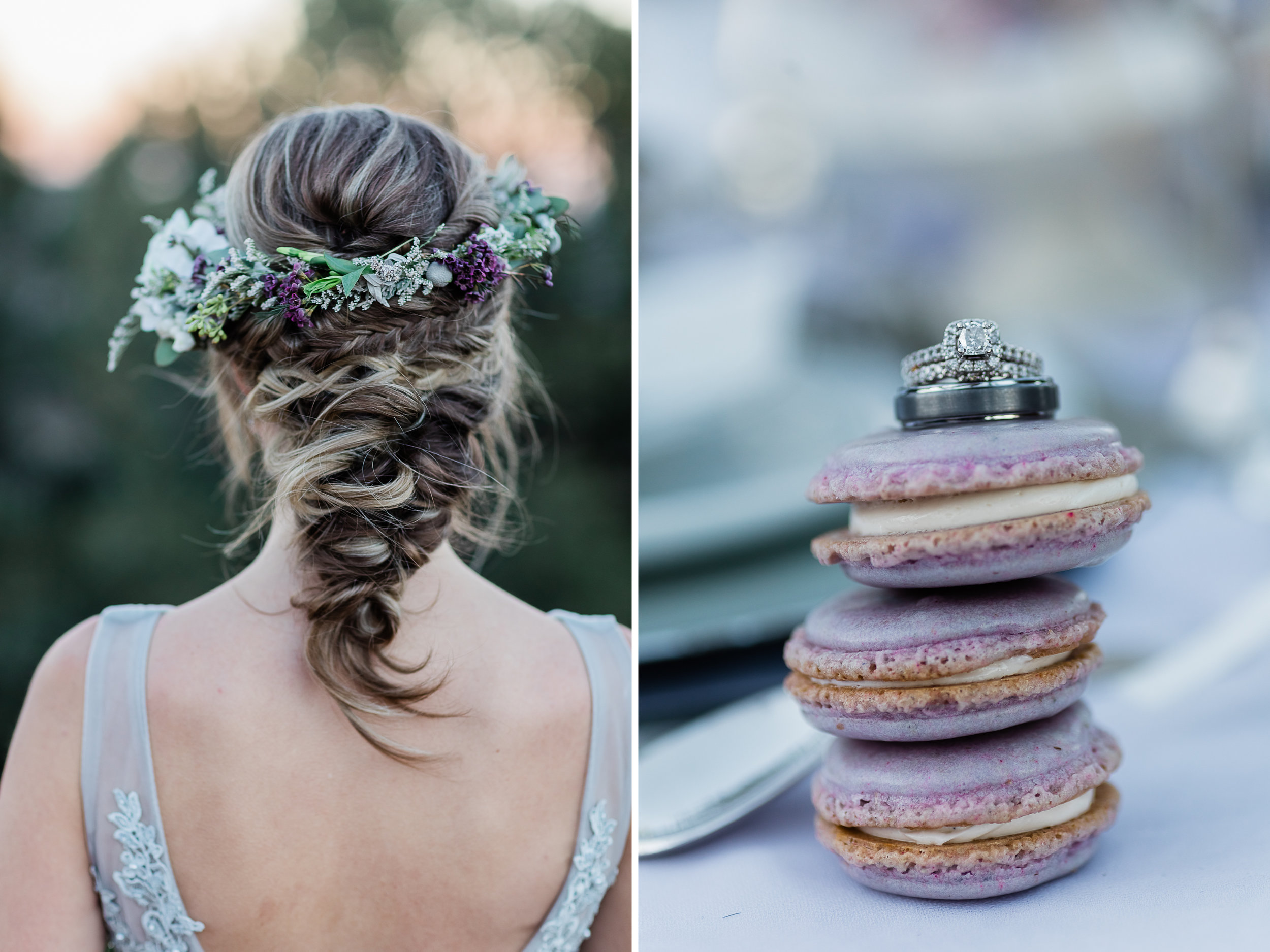 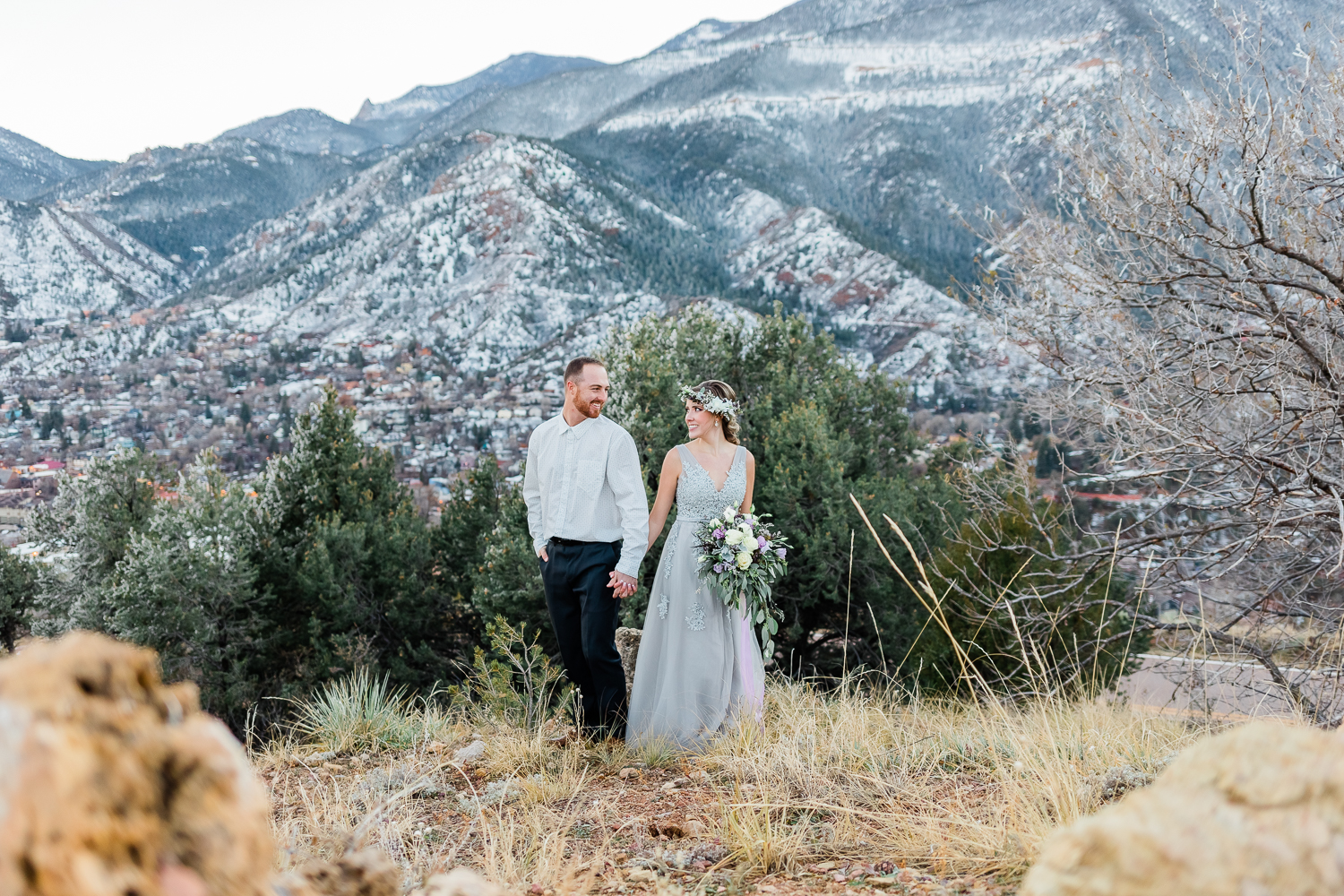 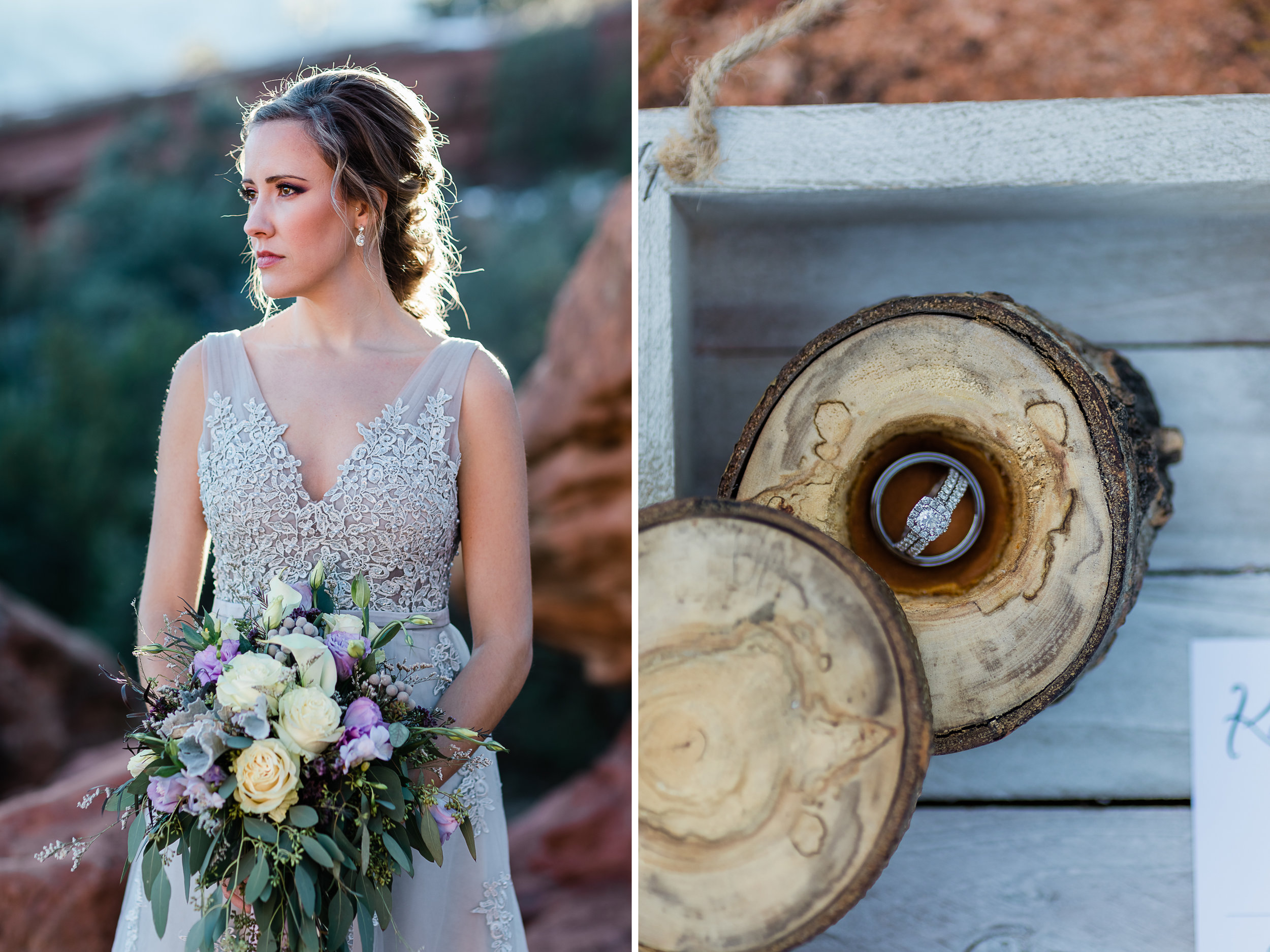 At first I felt really awkward taking photos in public places because of the weird looks we got, but now I’m just used to it and it doesn’t bother me.  One time my brother and I dragged his entire drum set out into the middle of a field with a trail next to it and I took some photos of him playing at like 8:00 in the morning.  Needless to say, we got some strange looks from people walking by but it was totally worth it when the photos turned out cool! Another time I did a fitness shoot for a girl in the middle of a crazy busy gym in Oklahoma City.  It was still a little awkward taking up people’s work out space with my light and everything…but again..SO WORTH IT. 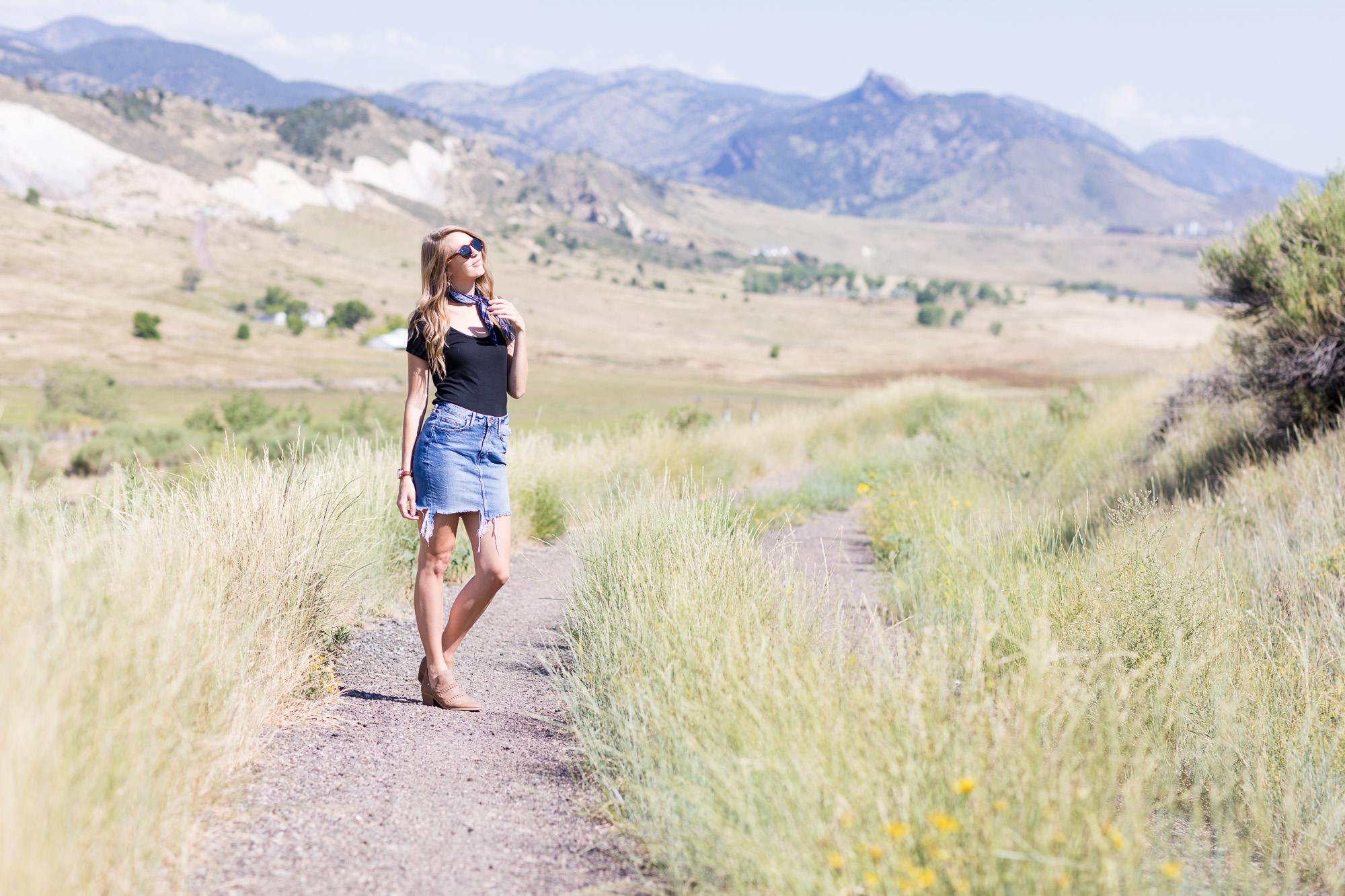 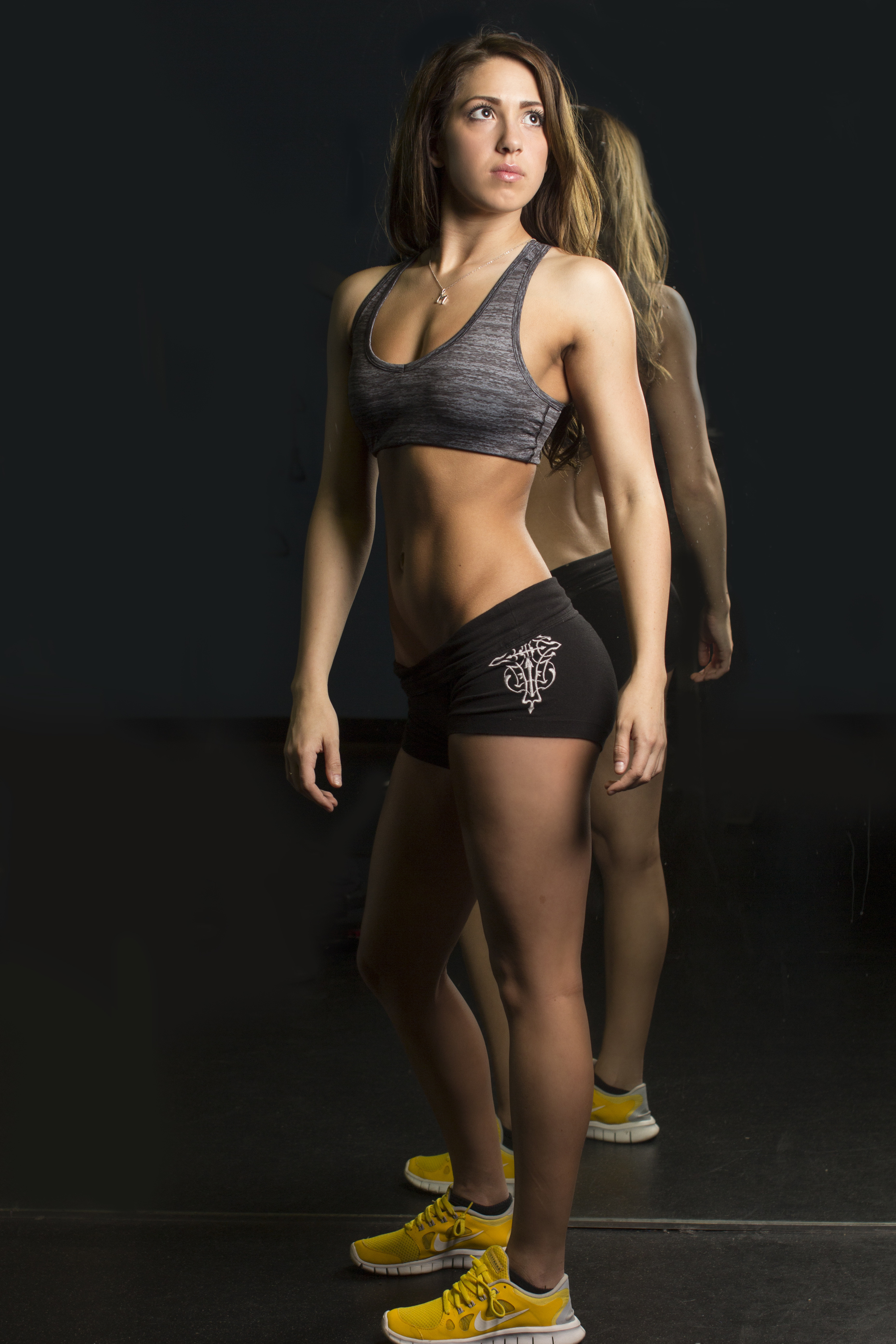 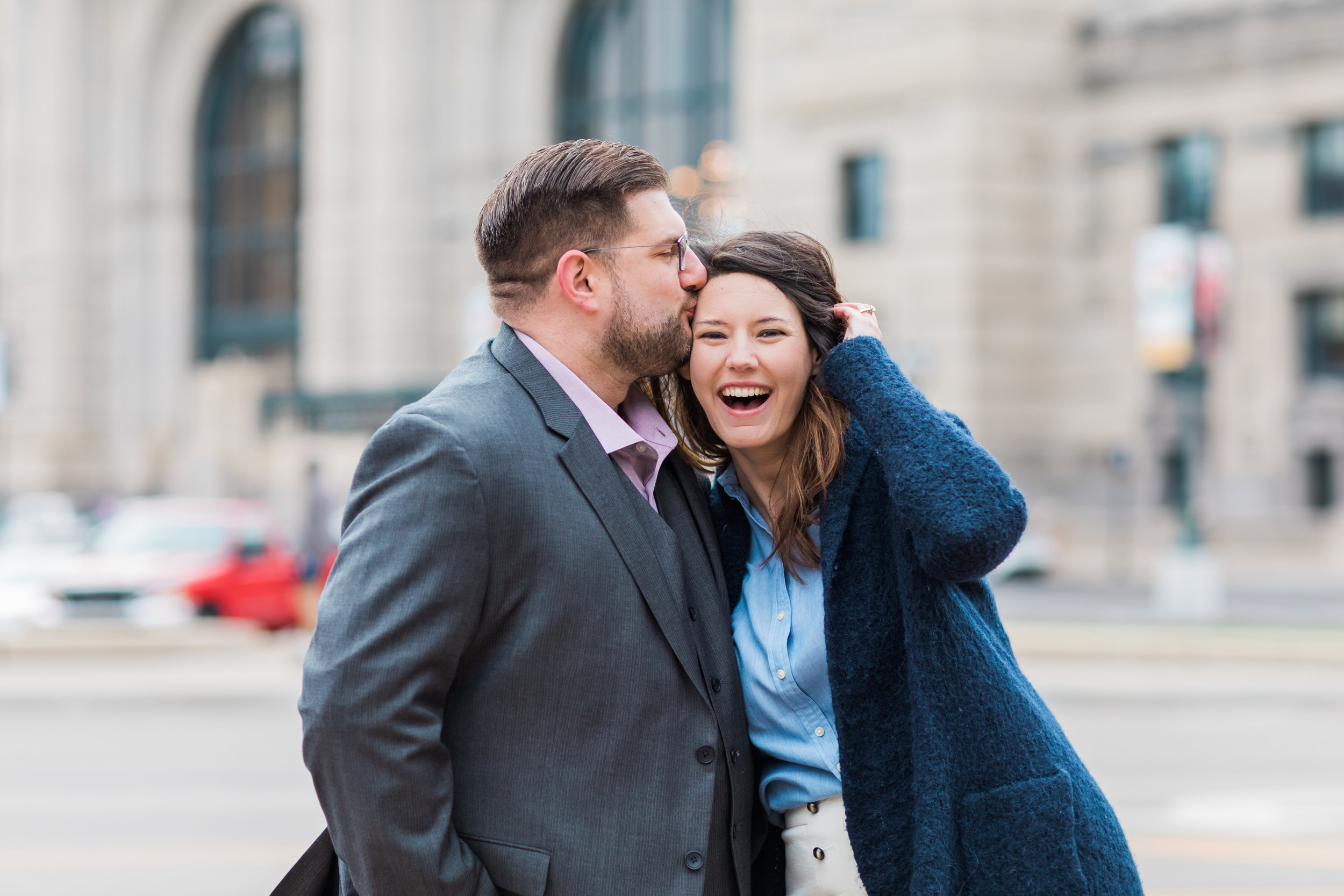 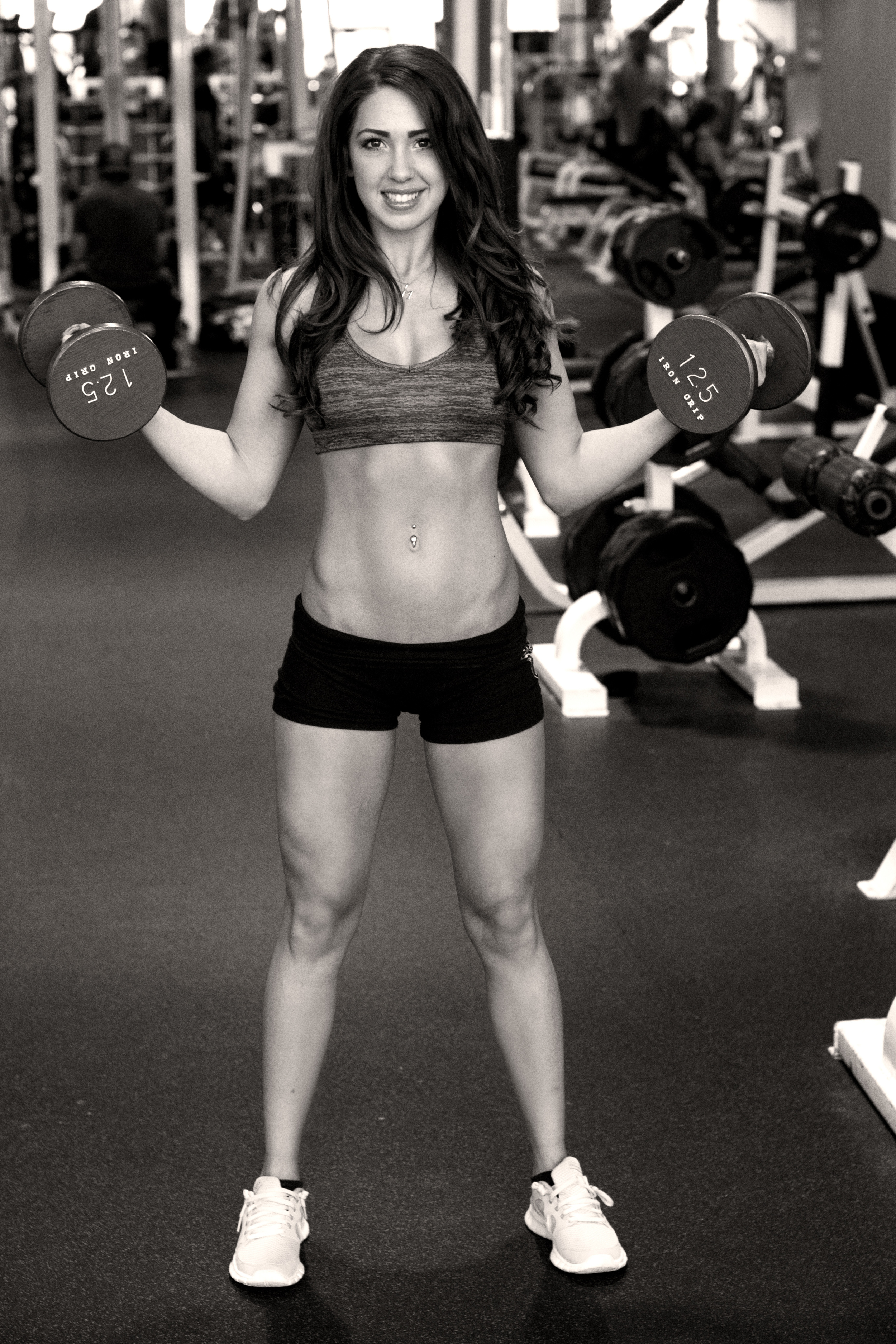 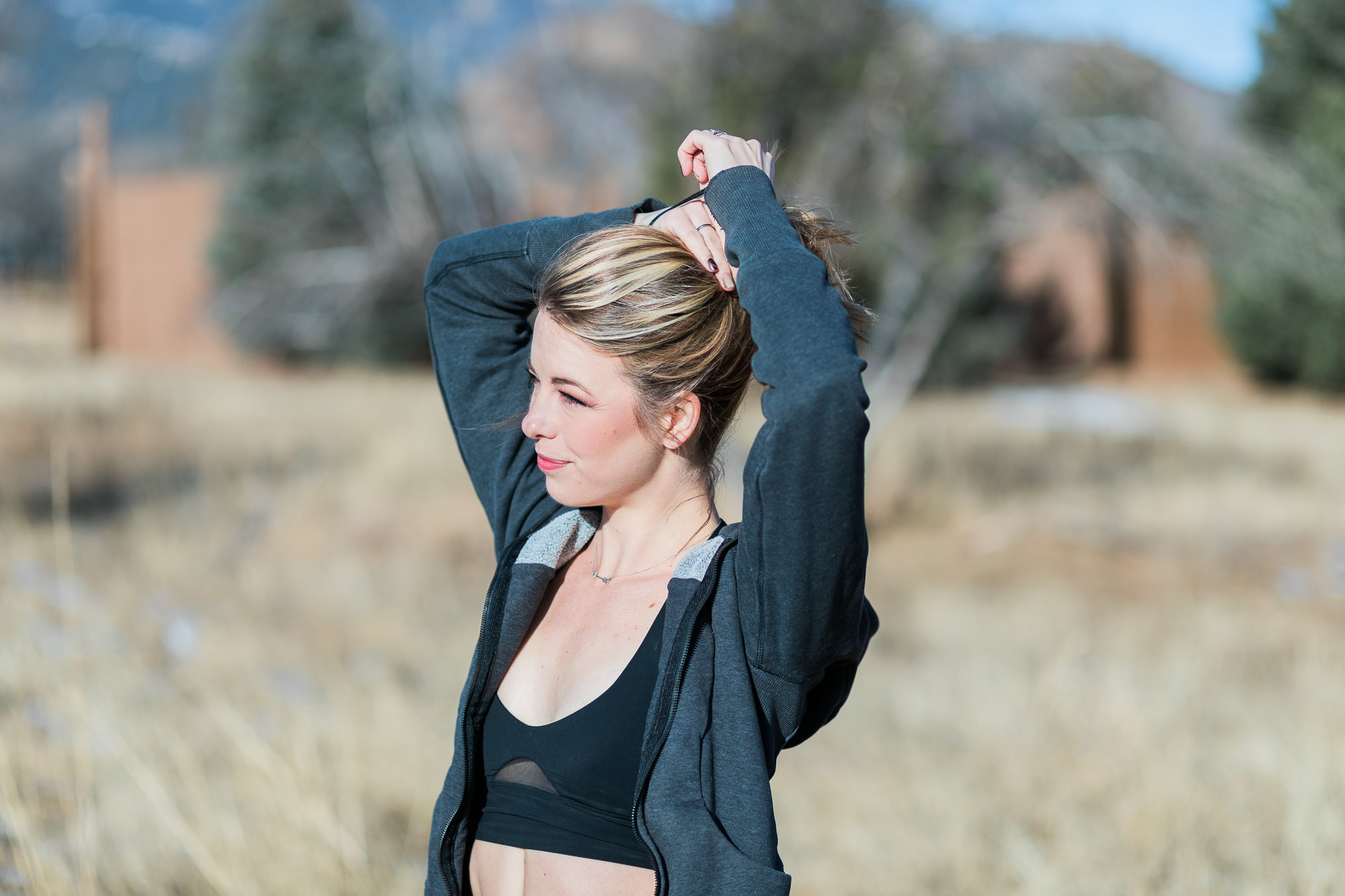 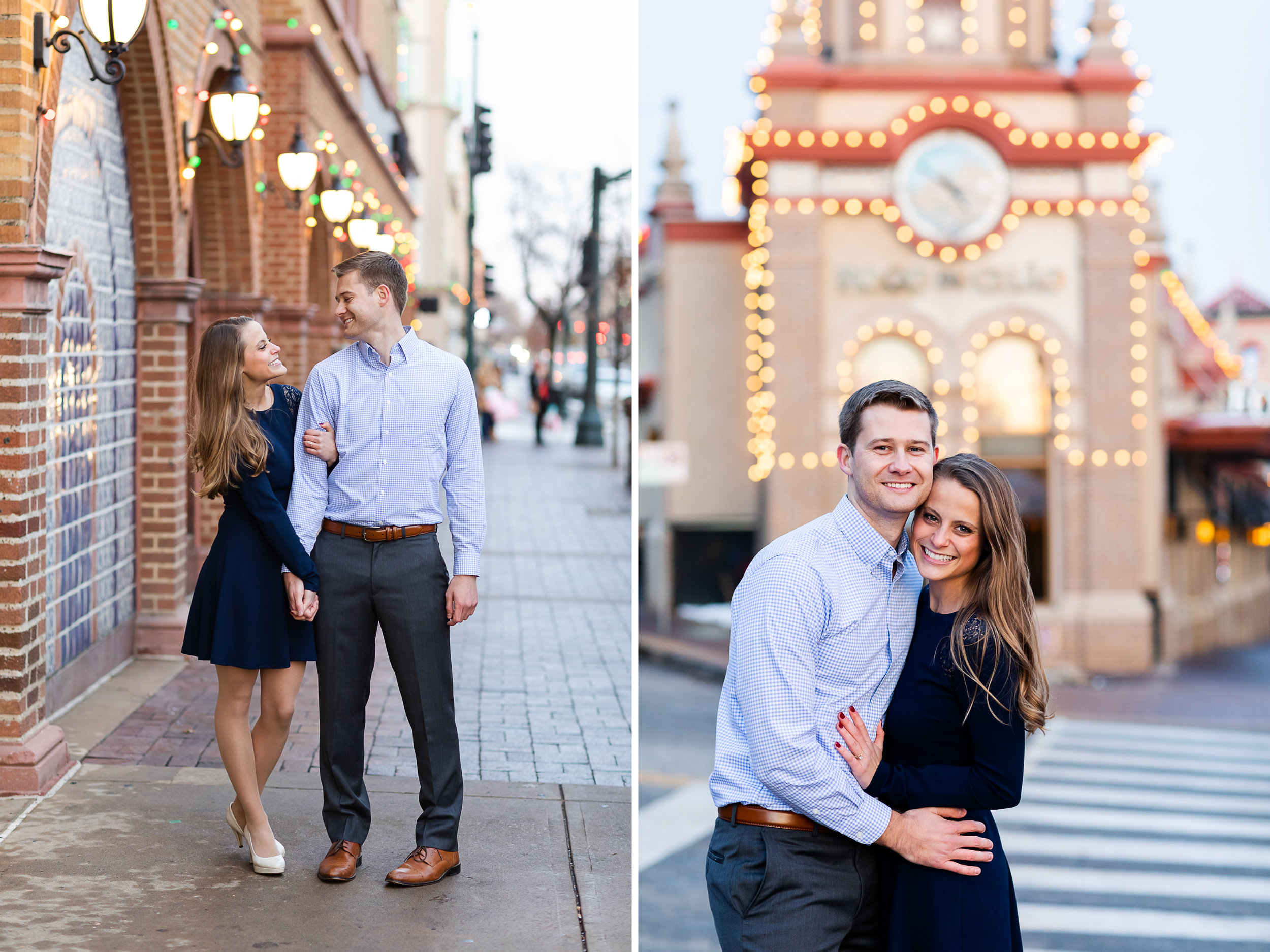 So you don’t have people booking you? Well don’t use that as an excuse to stop taking photos.  My favorite shoots typically end up being the ones I do for myself!! You have so much more creative opportunity when you come up with an idea and make it happen than you do when shooting for a client who has specific ideas about what they want.  Just like any talent or ability, it fades if it isn’t exercised… constantly HONE your skill!

In this industry, communication is incredibly important! If a client doesn’t feel like they are in close contact with you or can’t trust that you will answer questions and concerns quickly and fully, you will lose loyalties.  Then after sessions, communicate your work to the world! There are obviously ALWAYS more ways to do this, but start with what you know and expand from there.  Think about web mediums that you may not have before: Pinterest, Email newsletters, etc. and then think about how impactful it would be to place physical print products in people’s hands to give your business tangibility. What other creative ways can you come up with to share your work with the world?? It is about art.  It is about capturing memories and emotions.  But it is also about communication and reliability.

Let's be friends! Join me on Instagram to follow my story and those of my amazing clients as they unfold. Keep an eye on my story for behind-the-scenes moments and lots of videos of my dog being cute.